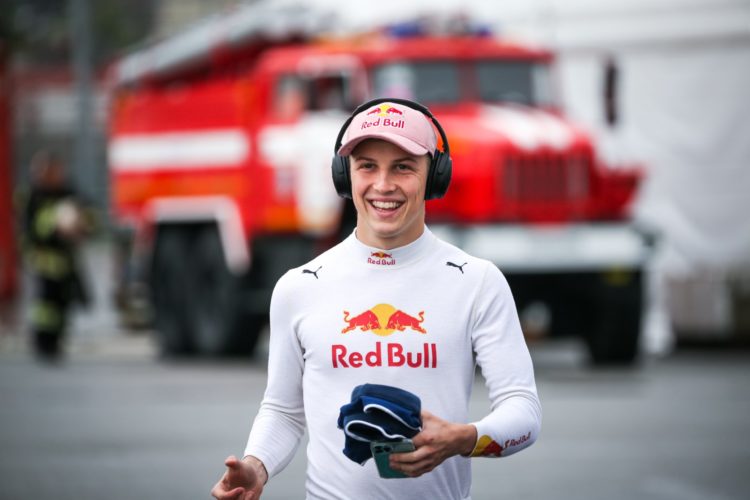 Lawson, 19, is set to test AlphaTauri’s AT02 at the Yas Marina Circuit following the season-ending Abu Dhabi Grand Prix.

Lawson claimed victory on his Formula 2 debut this season and currently holds eighth place in the championship with two rounds remaining in Saudi Arabia and Abu Dhabi.

He also completed a full-time programme in DTM this season and only missed out on the title following a controversial conclusion to the championship fight.

AlphaTauri has already confirmed its 2022 driver line-up of Pierre Gasly and Yuki Tsunoda.

Lawson’s Formula 2 team-mate Juri Vips is expected to drive for Red Bull Racing during the test as he did at last year’s corresponding test.

The test, in which next season’s Pirelli tyres are trialled, allows Formula 1 teams to evaluate young drivers, with official in-season running having been ditched due to the pandemic.

McLaren will run Pato O’Ward in its MCL35M after he delivered two victories in this year’s IndyCar championship.