Frijns: Future unclear, but Audi LMDh role would be ‘logical’ 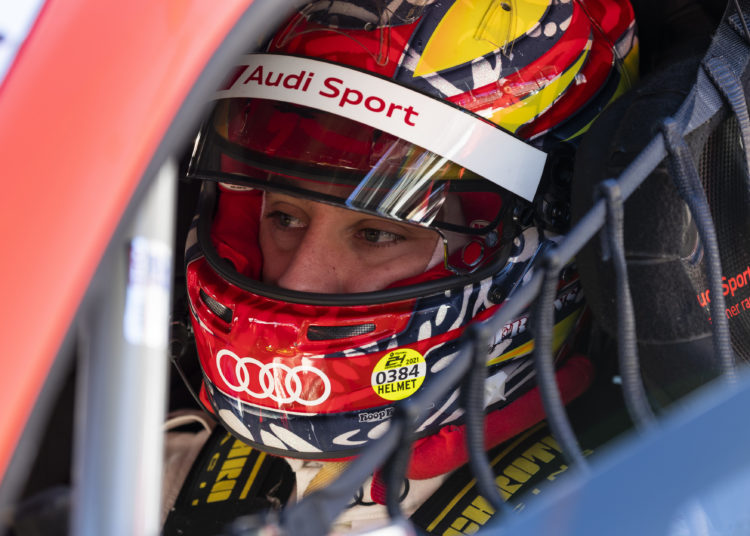 Robin Frijns says he has yet to see his future in sportscar racing finalized, although it would be ‘logical’ for him to be part of Audi’s upcoming LMDh prototype effort.

The Dutchman is in his debut season in the FIA World Endurance Championship with Team WRT, having won the LMP2 category in the 24 Hours of Le Mans in his debut start.

Frijns has been associated with Audi since 2015, having won races and championships in GT3 racing as well as doing three seasons of DTM with the Ingolstadt manufacturer.

Nico Müller and Rene Rast, both former title rivals in DTM, have already been confirmed as factory drivers for Audi’s return to top prototype competition.

With his strong GT3 and DTM record with Audi as well as his successful transition into prototype racing, Frijns could be considered a logical candidate to join Müller and Rast in the factory LMDh programme.

“Clearly I’m enjoying the racing in WEC this year,” said Frijns. “It’s the first time I’ve done WEC. I’m also with a team I know pretty well. I know the guys for years on.”

“What my future brings: not really sure yet. Obviously I am still doing Formula E next season. We will see what happens after that. There’s a lot of things happening in WEC, with manufacturers jumping in.”

“I’ve been an Audi driver for the last five years, so logically I would try to be part of the new programme coming up.”

“It’s a good position to be in. We know who we’re racing with, the two JOTAs basically. Our goal is to finish in front of them.

“We need to look at ourselves first, we need to have a good package here. “It’s actually the first time I’m doing an FP1 this season in WEC because I always kind of miss it due to other commitments. So that’s already a better start from the weekend than normal, I would say.”

“If we have a good car, we know we can be up front. We were a bit unlucky at certain occasions. At Spa, having the clutch issue and having some other little issues at Monza and at Portimao we had two drivethrough penalties.”