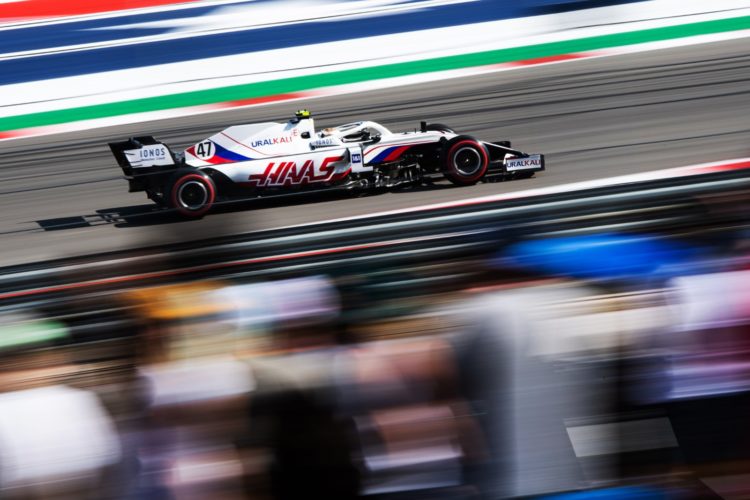 Haas boss Guenther Steiner believes the team initially underestimated the potential of the American market when it first entered Formula 1.

Haas entered Formula 1 in 2016 as the championship’s only US-licensed team.

Formula 1 has undergone a growth in popularity in the United States in recent years, with last weekend’s grand prix in Austin featuring a capacity crowd.

While US-based companies have become involved in Formula 1 teams Haas has not been at the forefront of that development.

It signed an ill-fated title partnership with Rich Energy for 2019 and in 2021 began a multi-year agreement with the Uralkali firm controlled by Nikita Mazepin’s father.

“I think we neglected that [American element] a little bit, in the beginning when we came in, because Formula 1 grew very quickly in the last two years, I would say,” said Steiner.

“In the beginning, when we started it was a lot smaller and now it seems… why we didn’t see that coming?

“I didn’t have a crystal ball telling me but obviously we think this interest, we need to put more emphasis on it to attract sponsors, to get involved more with people from America.”

Formula 1 will add a second round in the United States, in Miami, from next May while discussions are ongoing about a potential third event.

“We just need to now focus a little bit more on the United States and do a better job than we did before,” said Steiner.

“I wouldn’t say we did a bad job, it was just that the market wasn’t there and now there is a market here, there is a big demand for Formula 1 so hopefully we can get a little bit of something out of it.”