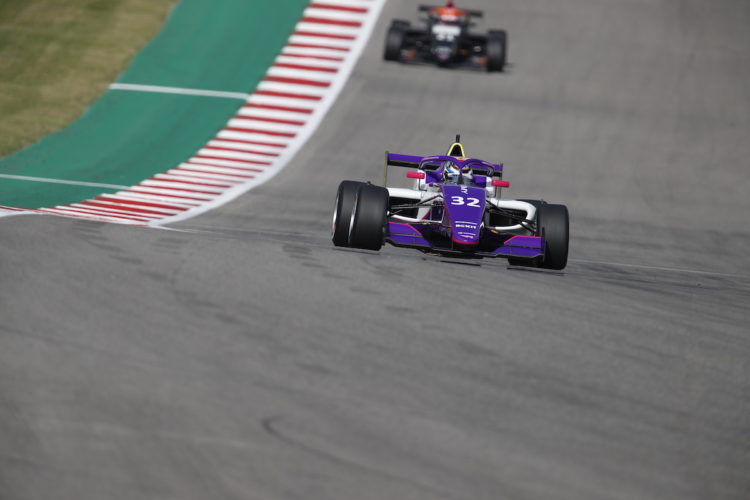 Formula 3 has announced that W Series drivers Nerea Marti and Irina Sidorkova will take part in a test next month in France.

W Series, the all-female racing category that was launched in 2019, held its final round of the 2021 season last weekend in Austin, Texas.

Marti and Sidorkova, who are members of the W Academy, ended the season fourth and ninth in the championship respectively.

The test will take place on November 9 at Magny-Cours, the former home of the French Grand Prix.

Also present at the test will be the Iron Dames duo of Maya Weug and Doriane Pin.

Pin, meanwhile, was one of the finalists of the programme and became the second driver to integrate into the Iron Dames programme.

“Diversity is a very important subject for us,” said F3 CEO Bruno Michel. “Our wish is to ensure that more and more female drivers join our championship.

“We were very pleased to have Tatiana Calderon and Sophia Floersch on our grids, but as it stands, it’s still very hard for female drivers to do the same. We hope that this test is the first step towards making the road to Formula 1 for a female driver more systematic.

“One way to achieve this is to create connections between our categories, which are the closest to F1, and racing programmes that promote female drivers, with the ultimate goal to prepare them for the pinnacle of motorsport.” 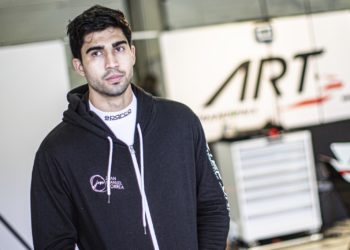