Red Bull ‘has to keep attacking’ despite Verstappen’s title lead 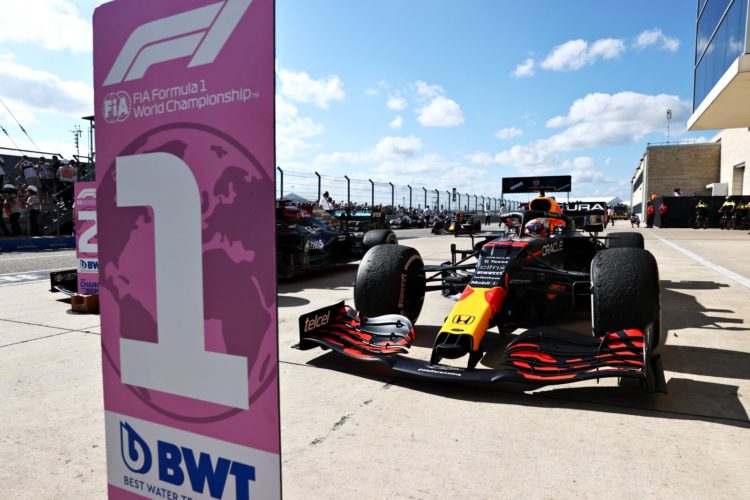 Verstappen claimed his eighth victory of the season at the United States Grand Prix after overhauling early leader and title rival Lewis Hamilton by adopting the undercut strategy.

Verstappen’s victory gave him a 12-point lead in the standings with just five rounds remaining in 2021.

“12 points is nothing and it can disappear very quickly as we have seen previously.

“So we have to keep attacking the race weekends as we have been and get the most out of it we can. With five to go, the pressure only gets bigger.”

“You’ve got to chuck the formbook away,” Horner emphasised.

“There are five races to go and there are still another 130 points on the table and we have only got a 12-point lead.

“It’s great to have extended it, because with 10 laps to go it looked like we might be leaving equal or two behind, so to have extended the lead is a great result and we have got some big races coming up.”