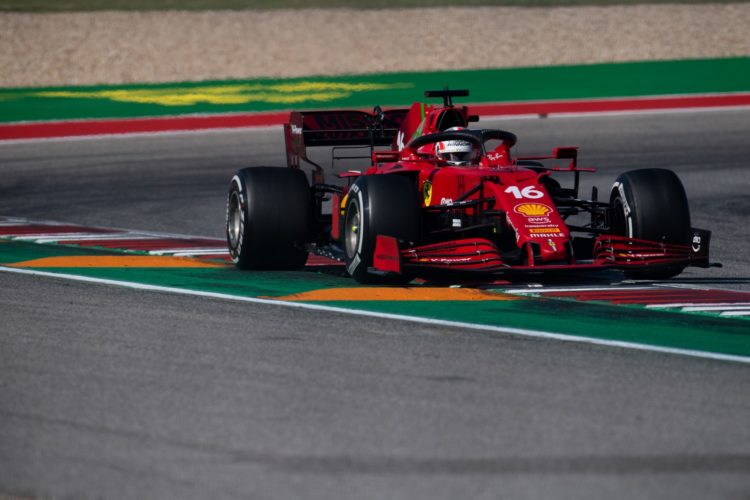 Leclerc maintained fourth on the opening lap and preserved his position through to the chequered flag at the Circuit of the Americas.

“It was a very, very good race,” said Leclerc. “A very boring race on my side but on the other hand it has been a very positive race for us.

“I mean the performance was incredible and it’s great to see that on a track where we did not expect to be that quick. So a great surprise.

“I think all the upgrades are working as we want and it’s looking good for the future, so hopefully we can keep up that momentum for the rest of the season.”

The result enabled Ferrari to move to within 3.5 points of long-term rival McLaren in the fight for third in the standings.

“The differences between McLaren and us are very very small, so obviously when we put the new engine in we gained a little bit, but it was enough to put us in the best position possible,” said Leclerc.