Hamilton: Red Bull quicker, but at least we tried 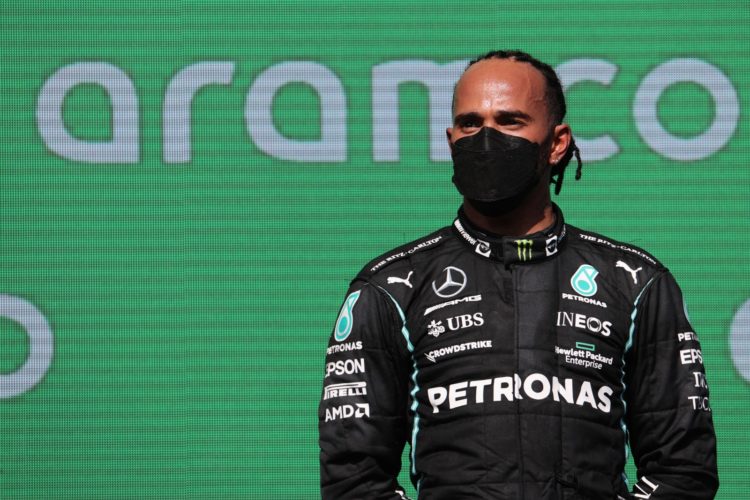 Hamilton overhauled title rival Max Verstappen on the opening lap but Red Bull used the undercut through the first round of stops to take back the advantage.

Mercedes extended Hamilton’s second stint in a bid to give him fresher tyres for the final stretch of the grand prix and he reeled in leader Verstappen during the closing stages.

But Hamilton never mounted a serious threat for the lead as Verstappen held on to take victory by 1.3 seconds.

It means Verstappen heads Hamilton in the standings by 12 points with five races remaining.

“I think they were quicker all weekend and on all tyres today,” said Hamilton.

“Just in the heat, I think that’s their real strength, has shone through this weekend, a bit like it has in other places, Bahrain this year, yeah did the best I could with what we had.

“I don’t know what we could have done differently, we’ll sit down and talk afterwards. The team did a great job today, it was the best with what we had.”

Hamilton added that “they had a better and more stable rear end on their car, with less sliding.

“The start was obviously great and closing the gap towards the end, but I got into the dirty air and the tyres overheated in the last few laps.”