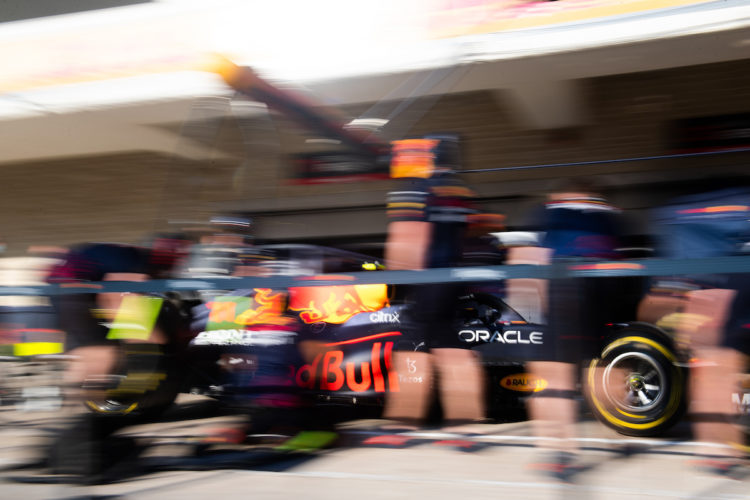 Red Bull is currently locked in battle with Mercedes for both the 2021 Drivers’ and Constructors’ Championships.

However, the energy drink-backed squad has not won any of the last three races, while Mercedes is on a two-race win streak.

Last time out at the Turkish Grand Prix, Red Bull was convincingly out-paced by their title rivals, with Valtteri Bottas claiming his first win of the 2021 campaign.

It led to Red Bull highlighting its surprise over Mercedes’ straight-line speed deficit.

But Marko now claims that Red Bull has made its own gains, leaving him eager to see how the car performs on the track.

“We have had many intensive meetings and analyses since [Istanbul],” Marko told Kronen Zeitung. “In theory, we have found an antidote, but let’s see how it looks in practice.”

Red Bull has not won a championship since 2013, the last year of the V8 engine era prior to F1’s switch to turbo-hybrid power units.

As it hopes to end its drought this year, Marko has outlined what the team needs to achieve in the final six races in order to be successful.

“We need two more wins and four podiums,” he said. “That has to be the formula for the world title.”

However, Mercedes has the advantage in the Constructors’ fight, as it currently sits 36 points ahead of Red Bull.