Ferrari no longer most popular F1 team among fans 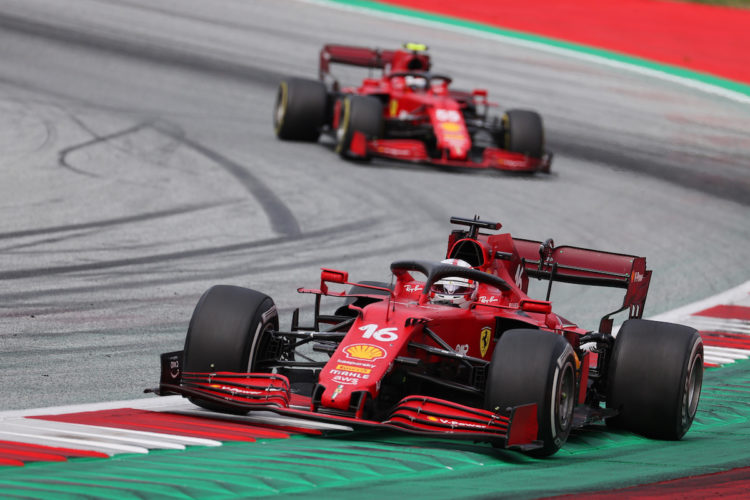 Ferrari is no longer the most well-liked team on the Formula 1 grid, according to a recent survey.

A study undertaken by Formula 1, Nielsen and the Motorsport Network, in which over 167,000 contributors took part, found that McLaren now holds the claim as the most popular team.

In each study undertaken since 2006, Ferrari had been the most favoured outfit, however the most recent edition of the survey finds the Italian powerhouse has dropped to third in the rankings.

McLaren now has the highest support, with 29.5% of respondents choosing the Woking-based squad as its favourite team, up from 15.8% in 2017.

A noticeable increase in popularity has been seen in female fans, with almost 50% of female participants listing McLaren as their top team to follow.

McLaren was the top-ranked team in the UK, US, Australia, Canada and Brazil, while regionally it was ranked number one in Europe.

The team has enjoyed an upturn in performance over the last number of seasons, claiming its first win since 2012 this year at the Italian Grand Prix.

In 2021, it runs a driver line-up of proven race-winner Daniel Ricciardo, and its young star in Lando Norris, who was highlighted as the second most popular driver on the grid in the survey.

Red Bull Racing was the second favourite team, with Ferrari and Mercedes following in third and fourth respectively.

Ferrari’s popularity since the last survey in 2017 has taken a major hit. The team registered top among 18% of survey respondents, down from 32% four years ago.

Alpine and Aston have both recorded an increase in popularity and sit fifth and sixth respectively, however the biggest percentage increase has been logged by AlphaTauri, who quadrupled its support to 2.4%.

Williams and Haas have decreased their popularity among fans, while Alfa Romeo remains relatively unchanged at 0.8%.