When will we see the next female F1 driver? 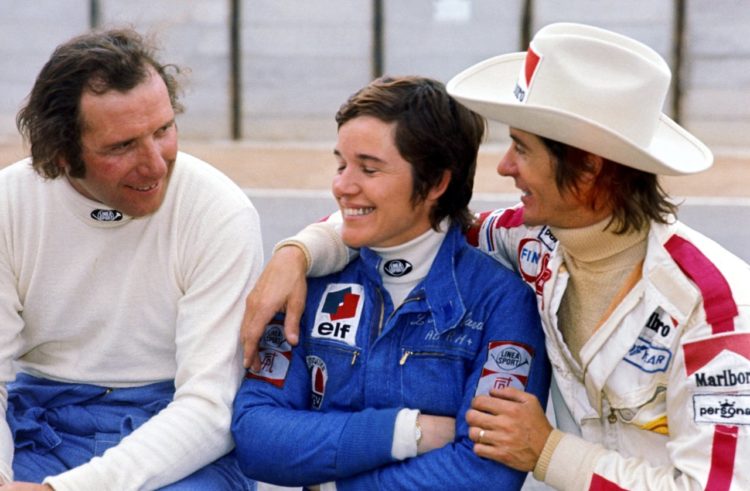 Women in Motorsports: The Story So Far

Lella Lombardi was the last woman to finish a Formula 1 Grand Prix back in 1976 when she placed in 12th place at the Austrian Grand Prix for RAM Racing. In the 45 years since this historical feat was achieved, there have only been three female drivers to have participated in the qualifying stage of a Grand Prix and all three of those drivers failed to progress to the starting grid.

The last of those drivers was Giovanna Amati, who competed at the start of the 1992 season for Motor Racing Developments and failed to qualify for the opening three races of the campaign before she was released.

Where Do We Go From Here?

There have been no movements since to include women in F1, which highlights a worrying trend, as identified in research carried out by Betway. Betway has acknowledged the sheer lack of representation for women in the upper echelons of motorsport and has identified a number of reasons why this could be the case. The primary reason that women have failed to be represented within the sport is due to a lack of financial backing: this is imperative given the resources it takes to reach the very top both in terms of training and then providing all the equipment necessary.

Funding makes a massive difference. For example, consider the respective successes of drivers such as Lewis Hamilton and Max Verstappen, the likes of which have had access to funding from the earliest stages of their careers. They’ve been able to build on their training with the commonplace use of expensive and motorsport-specific equipment to develop into the best competitors in the sport.

In recent years, Hamilton has called for greater equality in motorsport, and it would be a pleasing development to witness a greater diversity on the track come Sunday race time on a regular basis. The W-Series has made strides to make this a possibility. It may not come in the near future, but there could be a scenario wherein ten to 15 years down the road, there could be female drivers that were inspired by the W-Series to become trailblazers in F1. The series began in 2019 and presented the chance for female drivers to compete in races across the world.

Unlike other tournaments, the W-Series is free to enter, breaking down the financial obstacle that can limit opportunities for drivers to compete. In the mould of the all-electric Formula-E, all vehicles have the same engine and aren’t modified to grant advantages to one team ahead of another.

It puts all drivers on an even keel, with races being decided on the skill and concentration of the woman behind the wheel. The W-Series has been successful in its opening two years, which has included a contract with UK broadcaster Channel 4, while races are also streamed live on Facebook.

The element of social media could be key in bringing the next generation into the sport. If they’re inspired by the performances of Jamie Chadwick, Alice Powell and Emma Kimilainen, then participation numbers will increase and improve the standard of competition.

There are hopes that a driver arrives with the calibre to compete at the highest level and break down further barriers that have been in place for too long in F1. We’re waiting patiently for the next Lombardi to emerge on the scene.