Hakkinen to team up with Bottas at Race of Champions 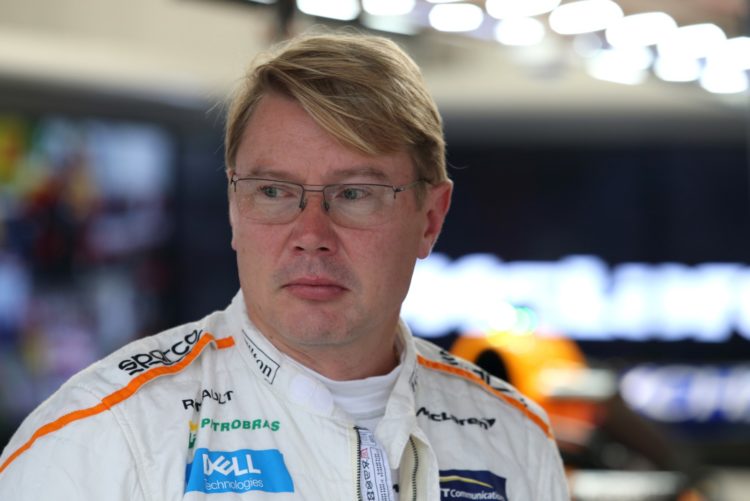 Hakkinen, 53, won the Formula 1 title in 1998 and 1999 and claimed 20 victories in the championship, all while racing for McLaren.

Hakkinen will link up with Bottas to represent Team Finland at the event at Pite Havsbad, in Sweden, next February, and will also compete in the individual Race of Champions.

“I’m very excited to be back racing again and to finally be able to participate in the Race Of Champions,” said Hakkinen.

“It will be very different from racing in Formula One, but I love competition and it’s so spectacular driving on snow and ice.

“I’ll try to get some practice at my place in the north of Finland before the event.”

Added Bottas: “I’m very happy to have him as my team-mate representing Finland in the ROC Nations Cup.

“But then of course we have to try to beat each other in the individual Race Of Champions. It will be entertaining for the fans, whoever wins it.”

Other drivers to have signed up to next February’s event include nine-time WRC champion Sebastien Loeb, reigning World Rallycross champion Johan Kristoffersson, as well as Le Mans legend Tom Kristensen.