F1 forms content partnership with NBA for US GP 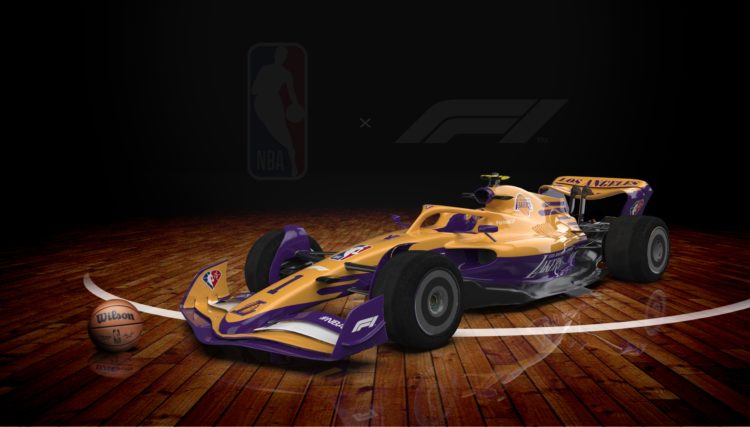 Formula 1 has announced a content partnership with the National Basketball Association (NBA) for this weekend’s United States Grand Prix.

The partnership has been formed in order to celebrate Formula 1’s return to the US after a year’s absence, and to commemorate the 75th anniversary of the NBA.

Formula 1 did not compete in the US in 2020 due to the pandemic but the country is regarded as a key market, with Miami due to join Austin on the 2022 schedule.

As part of the content collaboration Formula 1 has produced liveries representing all 30 NBA teams.

The schemes, adorning renders of the 2022 cars, will be released across the course of the race weekend.

In addition on Thursday teams will participate in a free throw challenge at the NBA 75th Anniversary-themed basketball half-court that has been constructed within the paddock at the Circuit of the Americas.

Drivers will compete against each other to secure the most free throws possible out of 10 shots.

A prize of $20,000 will be up for grabs for the winning team to donate to a charity of its choices.

NBA’s 2021-22 regular season began on Tuesday and is scheduled to run through April.