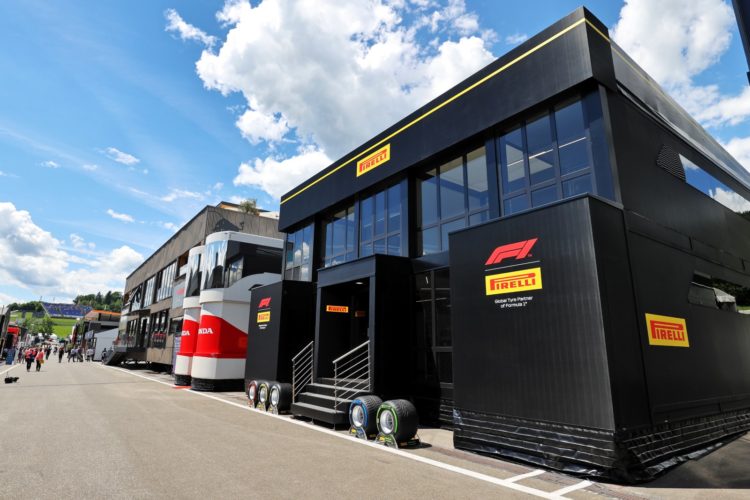 Pirelli says it trialled 30 prototype specifications of the new-for-2022 tyres as the company prepares to switch to 18-inch rims from next season.

Pirelli has undertaken 28 days of testing through the course of 2021 and wrapped up its private running during a wet test with Alpine’s Daniil Kvyat on Monday.

The Italian company, which is contracted as Formula 1’s sole tyre supplier through at least 2024, will switch to supplying 18-inch rubber next season in line with the overhaul of the technical regulations.

Ahead of its switch to the new profile tyres Pirelli outlined that it developed more than 70 prototypes virtually, from which 30 were tested on-track.

As per current regulations Pirelli will homologate five dry-weather compounds and bring three to each grand prix.

“Last year, the COVID-19 pandemic meant that we had to revise our test programme entirely, cancelling on-track testing to concentrate on simulation as well as virtual development and modelling,” explained Pirelli chief Mario Isola.

“This system of virtual screening helped us optimise the number of physical prototypes produced and return to on-track testing for 28 days throughout 2021.

“We started off the development process with the profile, before moving onto the base construction, and finally homing in on the five compounds that we will homologate for next year.

“The results obtained up to now have been arrived at with the input of the drivers currently competing in the championship, a vital aspect for us, albeit using mule cars.

“Next year, we will still have some test days at our disposal, which will allow us to fine-tune the 2022 tyre with the new cars if needed.”

The specification is set to be validated by the FIA in order for drivers to evaluate the definitive 18-inch tyres at the post-race test in Abu Dhabi in mid-December.