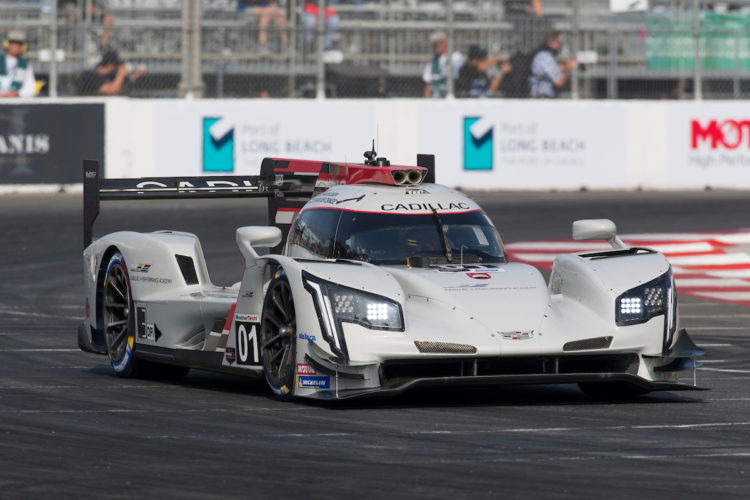 The team returned to prototype racing in IMSA with a single car this year but is ramping up its involvement in the series ahead of an LMDh bid with Cadillac in 2023.

Renger van der Zande remains with the team for a second consecutive season and is joined by a returning Sebastien Bourdais, Alex Lynn and two-time overall winner Earl Bamber.

“It is great news to have Sebastien, Alex, and Earl as new teammates,” said van der Zande, who spent 2021 racing alongside Kevin Magnussen.. “They are all high-class, proven race car drivers. I think they will be a good fit with the team.

“Sebastien has done everything in the world, he has a lot of raw speed. I know Earl very well from our junior series and he’s an LMP1 overall winner. Alex comes to us from Formula E and has a lot of sports car experience.”

“I feel great about coming back with the Chip Ganassi Racing team. I feel more at home than ever with them. They put a lot of responsibility on everyone. Chip and Mike Hull run a great operation, that is why they have been successful. Although I can’t wait until next year, we still have Petit Le Mans coming up, so we need to finish 2021 strong.”

Both Bourdais and Lynn have race-winning experience with the Cadillac DPi. Bourdais, who formed part of Ganassi’s Ford GT programme, won the Sebring Twelve Hours with JDC-Miller Motorsports in March.

Lynn, meanwhile, raced with Wayne Taylor Racing at the 2017 edition of the twelve-hour enduro upon his one and only IMSA start to date, winning the race overall.

The Briton has also won the 24 Hours of Le Mans with Aston Martin Racing and is a race winner in Formula E. He most recently raced with United Autosports at Le Mans.

Earl Bamber is arguably the team’s most surprising new signing. The former Porsche factory driver makes his return to prototype racing for the first time since 2017.

In his tenure with Porsche’s LMP1 factory effort, he won the 24 Hours of Le Mans overall twice and took the 2017 FIA World Endurance Championship crown. Since then, he has been involved in GT racing with the German marque.

Bamber is the only driver out of the four who has no experience racing the Cadillac DPi-VR.

“I am incredibly excited and honored to join Cadillac and Chip Ganassi Racing for 2022,” Bamber said. “When you talk about legendary sports car racing teams you think of CGR. “

“They’ve already won their class at Le Mans. It’s a world class team and it is amazing to see what they’ve done in their first year with the Cadillac DPi-V.R. I am also excited to race in the top class of the IMSA WeatherTech Championship.

“I don’t know who my direct teammate will be, but the lineup that the team has put together is awesome and world class. Renger is a Daytona and championship winner already.

“Sebastien is someone I’ve looked up to as a kid when he was in Champ Car and INDYCAR. Alex with his Formula E and sports car experience is fast as well. We have a nice mix of talent from different racing series.”

“My personal hope is to win at Daytona. It has eluded me for many years as I have finished on the podium multiple times. I would also love to win some of the other highlight races and the team and driver’s championship.” 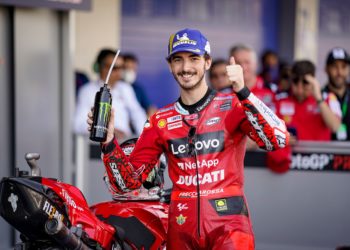 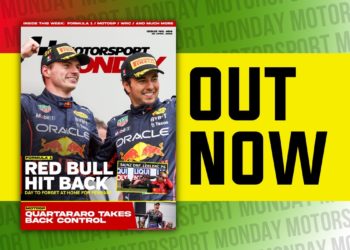 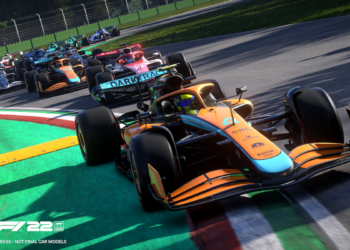