Melbourne wary F1 may look elsewhere if ’22 round axed 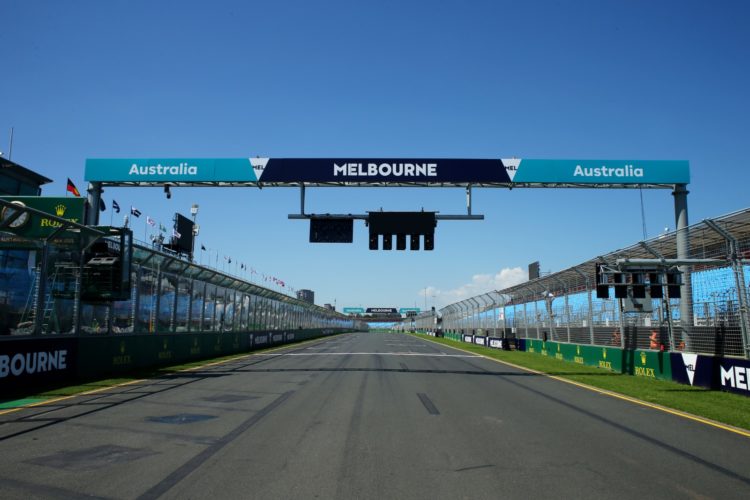 The chief of Formula 1’s Australian Grand Prix has accepted that the championship will look elsewhere from 2022 if its event is unable to take place for a third successive year.

Australia’s 2020 round was axed hours before the season-opening grand prix was due to begin, amid the onset of the pandemic, while its 2021 event was postponed and eventually cancelled.

Australia has had some of the tightest entry restrictions during the pandemic and while international sporting events have taken place, mnost notably tennis’ Australian Open, competitors have undertaken 14 days in quarantine.

Such a scenario is not feasible for Formula 1 due to the nature of the championship’s schedule.

Next year’s Australian Grand Prix has been given a date of April 10 as the third event of the season.

Australia is gradually easing its travel restrictions, beginning with the state of New South Wales, though government officials have stressed they will not rush its re-opening process.

“I think there’s a real risk that with the amount of competition for slots on the F1 calendar, patience only goes so far and patience can wear very thin.

“So, if we weren’t able to take the 2022 event in Australia, then I think F1 would be well within their rights to be looking at alternatives to Melbourne.”

Westacott nonetheless stressed he has been “absolutely reassured by the dialogue and the very, very strong support we have from our Sports and Tourism Major Events Minister Martin Pakula.”

Formula 1’s calendar continues to expand, with Miami joining next year, and long-term partners Qatar and Saudi Arabia due to debut later in 2021.