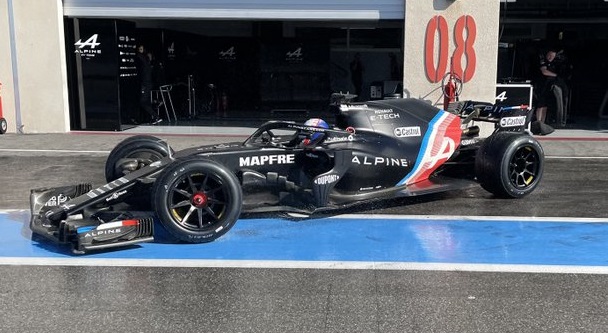 An additional day was arranged at Paul Ricard after the planned two-day test at Magny Cours in September was cut short due to a technical issue.

Kvyat carried out 167 laps at the French Grand Prix venue in Alpine’s mule car on the green-banded Intermediate tyres as part of Pirelli’s work ahead of the 2022 season.

Substantial testing has taken place across the past two seasons in order for Pirelli to prepare for 2022.

Formula 1 will next year switch to using 18-inch tyres, compared to the current specification 13-inch models, in a change that was delayed by 12 months due to the pandemic.

Pirelli will remain as Formula 1’s sole tyre supplier through at least 2024 after signing a one-year extension to its existing deal earlier in 2021.