Hakkinen: Team-mates will be crucial in F1 title showdown 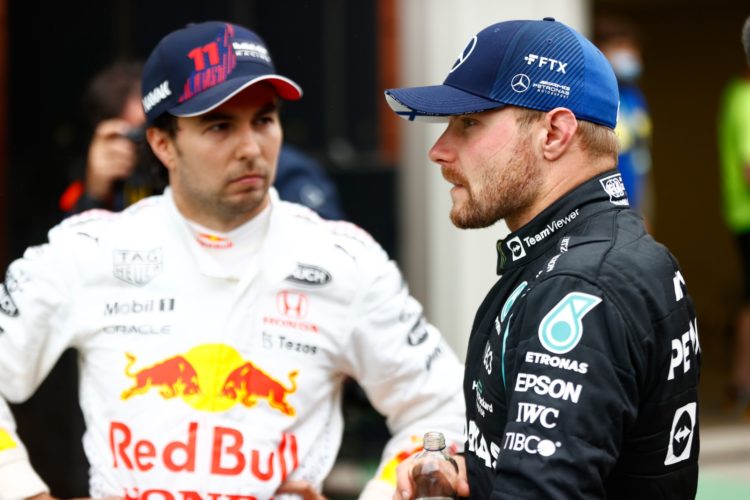 Red Bull’s Max Verstappen and Mercedes’ Lewis Hamilton are separated by just six points with six of the 22 rounds remaining this season.

Perez backed up Verstappen by classifying third in Turkey, resisting Hamilton during their battle mid-race, while Bottas dominated the race from the front to score victory.

Hakkinen, World Champion in 1998 and 1999, reckons the prospects of Verstappen and Hamilton could be determined by how much help they receive from their respective team-mates.

“On a day when Lewis had to take a 10-place grid penalty as the result of an engine change, Valtteri did everything that his team could hope for,” Hakkinen wrote in his Unibet column.

“Sergio has had some difficult races recently, so this was a great performance and good timing for the team.

“As we move into the final six races in the World Championship I think that Valtteri and Sergio will come to play an increasingly important role in providing Lewis and Max with the right level of support and strategy options.

“Max only leads the world championship by six points, so with 156 points available during these final races the title could swing one way or the other very quickly.”

Mercedes finished 1-2 in qualifying in Turkey and Hakkinen suspects the reigning champions now hold a pace advantage over Red Bull.

“What is also clear from the weekend is that the Mercedes car has moved ahead of the Red Bull in terms of performance,” he said.

“Lewis and Valtteri were quickest in qualifying, and Max is admitting that Red Bull have some work to do if they are to win this World Championship.”