‘No regrets’ over engine penalty after strong race pace – Sainz 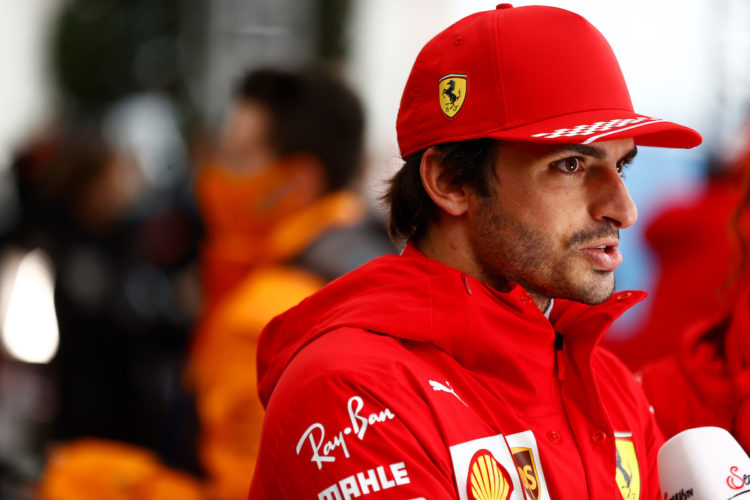 Carlos Sainz insists he has no regrets over taking an engine penalty at the Turkish Grand Prix after displaying strong race pace on Sunday.

The Spaniard took on a new power unit for the weekend in Istanbul and was consequently sent to the rear of the grid for the start of the grand prix.

Sainz carved his way through the field and finished in eighth place, while team-mate Charles Leclerc was in contention for a podium until the final handful of laps.

Despite potentially missing out on a stronger race result and more points amid Ferrari’s battle for third in the standings with McLaren, Sainz believes it was the right time to take the penalty.

“I think it was the perfect race to take the penalty to then do a comeback,” Sainz said. “Of course, without the penalty, with the old engine, I would have been able to start more up front and maybe a bit more in the mix.

“But in a long season you need to put everything into perspective and this is a development that is giving us a bit of performance.

“I think it has been a very positive day, and a day where I managed to go through the field with really good pace, doing some good overtaking, minimising the damage of the engine penalty, which was the target.

“I had a lot of fun during the race, especially the first stint, when it was possible to overtake because there was not a clear dry line.

Sainz’s impressive run was interrupted by a slow pit stop when he changed his set of Intermediates, as he was stationary for over eight seconds in his pit box.

However, the 27-year-old says he will quickly forget the incident as his positive performance outweighs the slip-up.

“You’re always left with a feeling of ‘what if’, with the slow pitstop,” Sainz admitted.

“Especially because it also cost us a lot of race time to be stuck behind [Esteban] Ocon for six or seven laps.