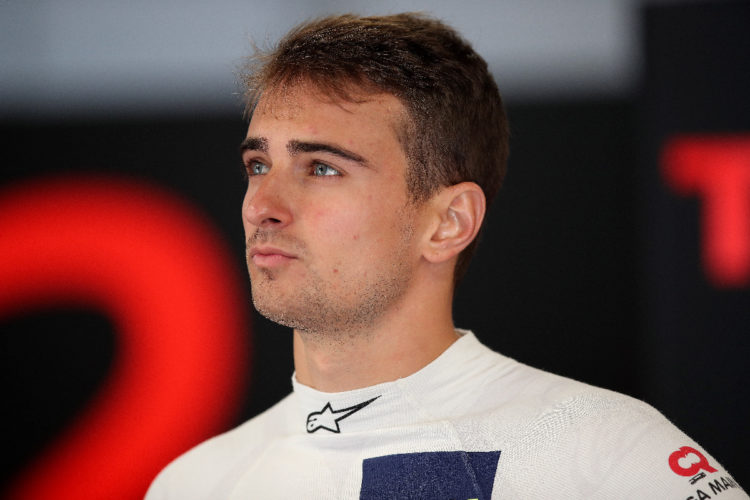 Audi factory driver Nico Mueller has confirmed that he has been selected to be part of Audi’s return to top-level prototype racing in 2023.

The 29-year-old DTM racer from Switzerland will be part of Audi’s LMDh roster, becoming one of the first names to be publicly confirmed for the new generation of top prototypes.

Mueller, twice a runner up in the DTM series in 2019 and 2020, has been on Audi’s books since he joined the Ingolstadt manufacturer’s DTM programme in 2014.

He has so far contested a 132 races in the series and taken two wins. He struggled during the 2021 campaign, which only saw him pick up a single podium finish at the opening weekend at Monza. He finished tenth in the standings

Outside DTM, he has also been part of Audi’s GT3 stable for several years, racing in the Intercontinental GT Challenge and the former Blancpain Endurance Cup, now known as the GT World Challenge Europe.

Mueller has relatively little prototype racing experience. He has one start in the FIA World Endurance Championship under his belt from when he joined G-Drive Racing on a one-off appearance at the Six Hours of Shanghai in 2017. Partnering Leo Roussel and Roman Rusinov, the Swiss driver raced an ORECA 07-Gibson to seventh place in class.

Audi is targeting a 2022 rollout for its yet unnamed LMDh prototype, which will be developed in partnership with Porsche and Canadian chassis developer Multimatic.

The German manufacturer is planning on a first race outing at the 2023 Rolex 24 at Daytona. 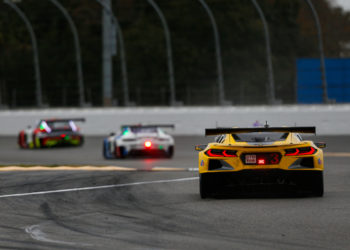 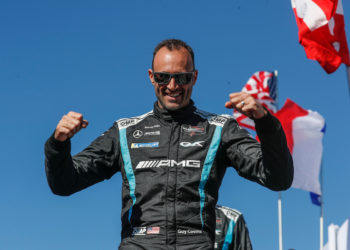 Cosmo departs Gilbert/Korthoff on the eve of Rolex 24 weekend