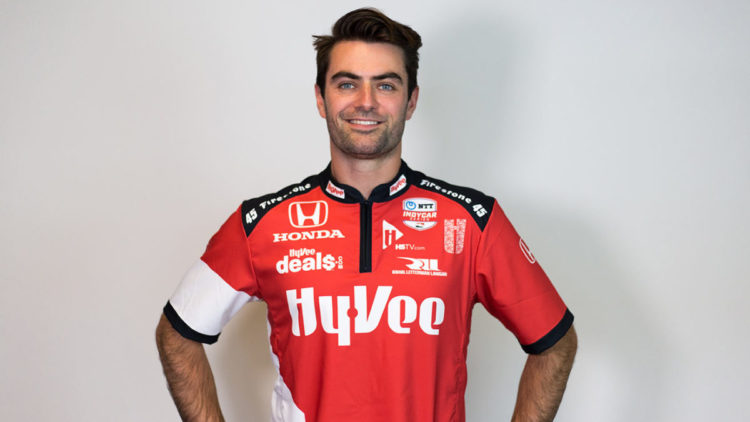 Harvey will drive for a team other than MSR for the first time in his IndyCar career.

Rahal Letterman Lanigan Racing has announced the signing of Briton’s Jack Harvey for the 2022 NTT IndyCar Series season on a multi-year deal.

Harvey will be driving all 17 races in the No. 45 RLL Honda, which the team has transitioned to a full time entry for next season.

On the back of two Indy Lights campaigns which saw Harvey as runner-up, the Briton moved up to IndyCar in 2017 on a part-time contract with what is now Meyer Shank Racing.

He stayed with the team as it grew, and became the team’s full time driver for the past two seasons before announcing his departure earlier this year.

“I’m incredibly excited to be joining Rahal Letterman Lanigan Racing,” said Harvey. “I’ve been working towards this moment for my entire career and I’m so honored and thankful for the trust Bobby [Rahal], Mike [Lanigan], David [Letterman] and Piers [Phillips, team president] have placed in me.

“Hy-Vee has massively committed to elevating IndyCar as a series and I’m honored to be representing their brand on track in the No. 45. I’m eager to get to work with Graham and the entire team.

“We have common goals of competing for wins and championships, and I’m confident we’ll be contending from the drop of the green flag next year.  This is an exciting next chapter, and I can’t wait to see what lies ahead.”

Though his is yet to earn his first victory, the 28-year old has grown in stature within the IndyCar ranks to become a regular challenger at the front of the field.

Harvey hopes the move to a different team will help give him the extra edge needed to begin earning race wins.

“I can’t tell you how pleased I am to welcome Jack to our team,” said Bobby Rahal. “I first heard of him during his time in Indy Lights. He has a great record of success over the years in all forms of racing so I’m pleased that he agreed to join our team.

“He and Graham will work well together and be a strong foundation for our driver lineup that will raise not only the level of each driver individually but of the team as a result.

“I respect and appreciate his commitment and work ethic to racing on and off the track which is so key. And I also respect the way he deals with people – friendly and respectful.

“I think we’re going to have a lot of success together and I very much look forward to having him with us.”

Harvey will line up alongside the incumbent Graham Rahal, with a driver for the No. 30 entry still yet to be announced after Takuma Sato’s departure. 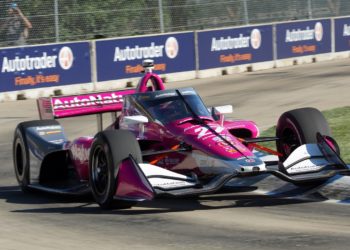 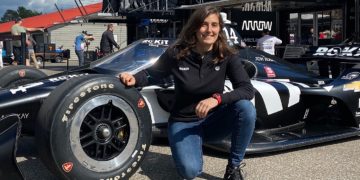