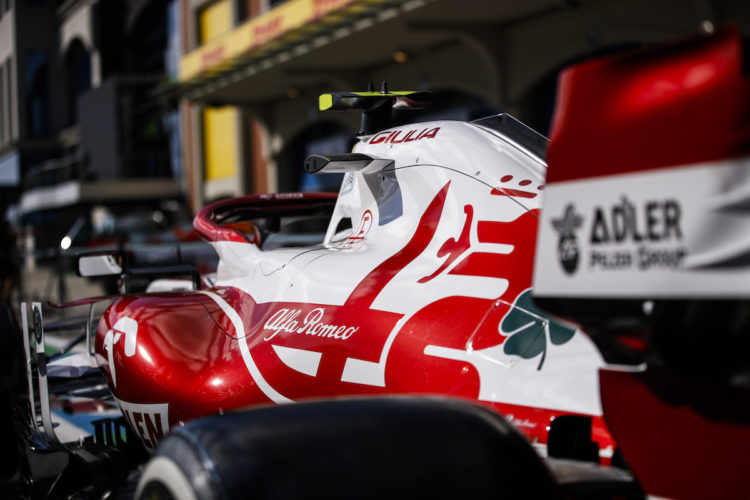 Alfa Romeo says it is only a couple of weeks away from deciding who will partner Valtteri Bottas at the team in 2022.

The Italian outfit is the sole remaining team to formally announce its full line-up for next year.

Bottas has been signed from Mercedes to replace the out-going Kimi Raikkonen, who opted to retire at the end of the current campaign.

Formula 2 championship contender Guanyu Zhou is believed to be the favourite for the second seat, which would see current occupant Antonio Giovinazzi leave the outfit after three years.

Alfa Romeo team boss Frederic Vasseur recently stated it was considering “five or six” drivers for next year, and now affirms that a decision is only a matter of weeks from being made.

“We are not in a rush to take a decision, we have a couple of options on the table and have to take time to decide,” Vasseur said.

“We are not in a rush, the situation won’t change over the next couple of days and we’ll take a decision soon.

“We are discussing with all the parties involved. It is not an easy choice, as we are at the beginning of the new regulations.

“It’s a new journey for the F1 and we have to consider all the points, it made sense for us to look at the last events of the F2, Monza and Sochi, and OK: now the situation is like this and we’ll take a decision in the next couple of weeks.”

Alfa Romeo currently sits ninth in the Constructors’ standings with seven races remaining in the 2021 season.