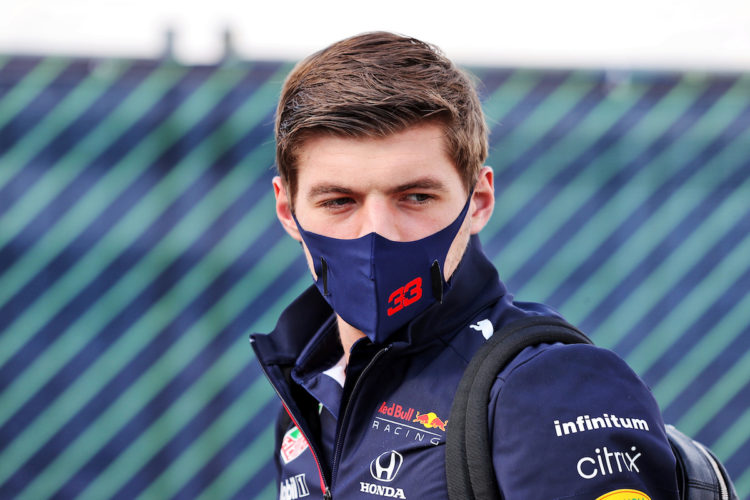 Red Bull’s Max Verstappen says the outcome of his 2021 title battle with Lewis Hamilton “is not going to change my life” as he cut a relaxed mood ahead of the Turkish Grand Prix.

The Dutchman is currently battling for his maiden title against Hamilton, who is chasing a record-breaking eighth.

Ahead of this weekend’s round in Turkey, Hamilton leads Verstappen by a mere two points in the Drivers’ standings.

With seven races remaining until the end of the season, Verstappen asserts his life will not be altered should he fail to best his rival this year.

“I always do my best and I know the team is always doing the best they can,” Verstappen said.

“If that’s going to be, at the end of the year first, then that’s an amazing achievement and that’s what we work for, right?

“But I think even if we finish second we will have had a great season and at the end of the day it’s not going to change my life.

“I enjoy what I’m doing and I think that is also very important. For me there is not much to worry about, really.”

A 2021 championship for Verstappen and Red Bull would end Mercedes’ streak of consecutive titles that dates back to the start of the turbo-hybrid era in 2014.

“I know that my team does the best they can and they expect that from me and I always try to get the best out of that,” added Verstappen.

“So we are fully committed of course to try and make this success together, but you cannot force things.

“You just have to work well and work hard together and then we will find out at the end of the season where that will put us. Is it first, or is it second? We don’t know.”