Miller ‘trying my best and got t-boned again’ 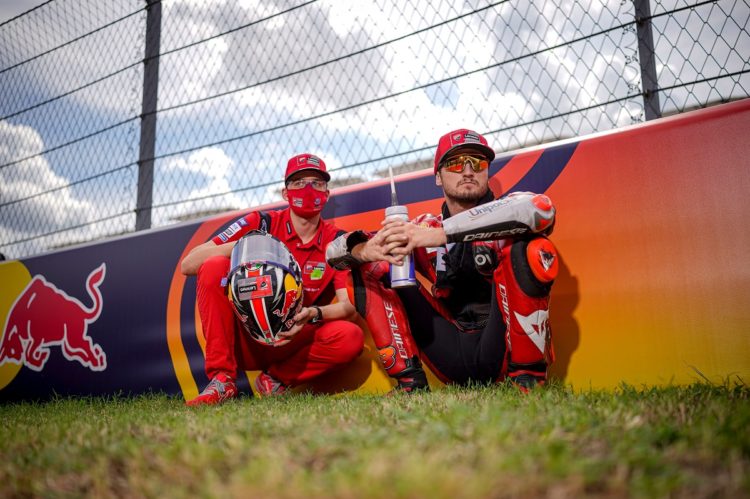 Jack Miller says he was frustrated to get “t-boned” and lose positions for the second time in as many races in the Americas Grand Prix.

The factory Ducati ace opted for an unusual tyre choice relative to his rivals by going for the hard compound rear tyre with the view of having more grip available at the end of the encounter, though after carving through from tenth on the grid to fourth began to struggle with wear on his front-mounted rubber.

Having dropped back to sixth he came under pressure from Suzuki’s Joan Mir on the final lap, the reigning MotoGP world champion relieving Miller of the place with a rough move at Turn 15-an overtake that enabled Avintia’s Enea Bastianini to pass the pair of them for sixth, while Miller took the chequered flag eighth.

Despite being awarded seventh as Mir was dropped a position post-race, Miller was left annoyed with the fashion in which he was overtaken in the first place, the Aussie recounting how the Spaniard had passed him in a similarly aggressive manner in the previous race at Misano.

“I went into the corner, protected my line and then I had a bike in the side of me,” explained a frustrated Miller.

“I think the people saw at home what happened, just trying my best and got t-boned again but it is what it is, that’s two weeks in a row and he’s (Mir) done the same thing and we both lost positions, last week it was Marc (Marquez) and this it was Enea (Bastianini.)

“We’ll move on and just keep trying to plug away at it.”

Miller added that problems with graining on the right-hand side of his front tyre ultimately put an end to his charge towards the front after looking good to dominate the weekend prior to qualifying-in which he reckons he received a dodgy tyre set-but admitted he was expecting his competitors softer rear tyres fall off more than they did.

“I was doing the best I could, I had to push quite hard from the beginning making up positions,” continued the three-time MotoGP race victor.

“I started to run into problems with the right hand side of my front tyre, I kept losing the front due to a lot of graining.

“I knew the corners I could push and where I couldn’t, especially the triple right at the end of the track was a big issue for me.

“I had the hard rear on and it seemed to be working pretty good, I was expecting the softs to drop more than they did but they didn’t so I was trying to keep calm for that.

“I had to push the front quite a lot at the beginning so I was struggling there at the end and was just trying to manage it the best I could.” 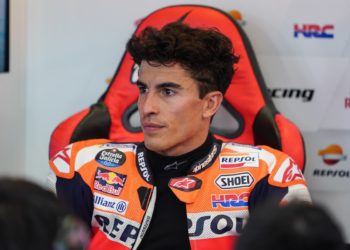 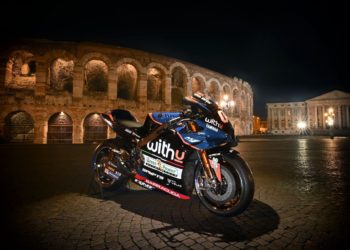 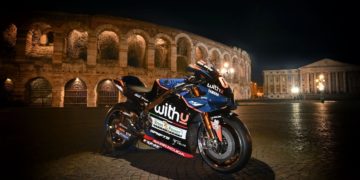