Williams ‘full of confidence’ for Turkey after recent run 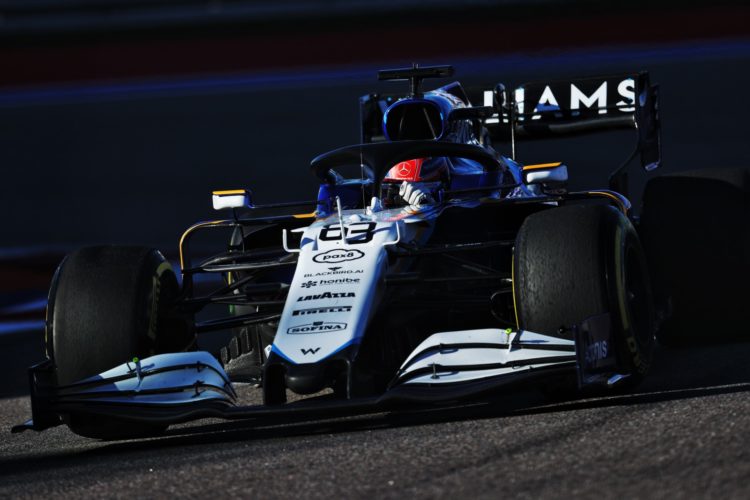 George Russell says Williams is approaching the Turkish Grand Prix “full of confidence” in the wake of its run of points finishes.

Williams’ two-year drought came to an end in Hungary, with both Russell and Nicholas Latifi scoring strongly, while the team has since added to its tally.

Russell’s shock front-row and podium in the rain-shortened race in Belgium was followed up by further points in Italy and Russia, the latter from third on the grid.

The results have left Williams a comfortable eighth in the standings, on 23 points, 16 clear of nearest rival Alfa Romeo.

“When we raced [in Turkey] in 2020 it was somewhat of an ice rink, which did offer a lot of opportunities,” he said.

“I don’t think it will be the same again this year, but we will be prepared for whatever the conditions have to throw at us.

“I’m hopeful we can take Turn 8 flat out as that will be a great experience in the current generation of cars.

“We’ve now scored points in four of the last five races so we’re going into this weekend full of confidence and hopefully can achieve yet another good result.”

“It was a unique experience for everyone in 2020 due to the rain and very low-grip levels, but hopefully things are slightly different this time out,” he said.

“I feel that we’re in a much better position to tackle that challenge this year.

“We’ve been on a really strong run of races with good performances recently, so I’m happy and looking forward to continuing that trend at Istanbul Park.”