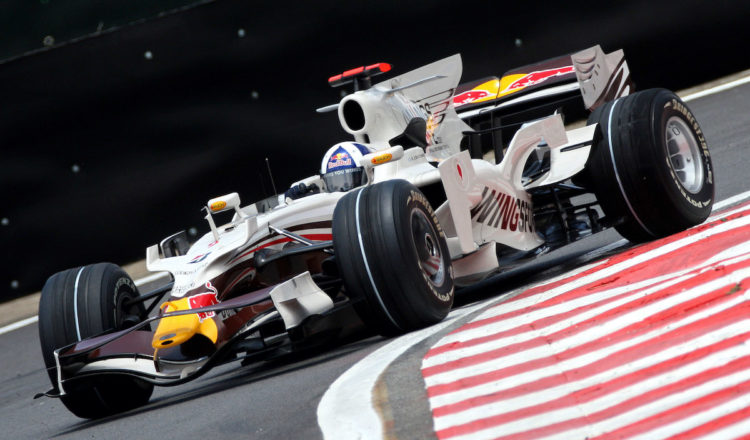 Red Bull Racing could run a farewell livery at this weekend’s Turkish Grand Prix, as it bids farewell to engine supplier Honda.

This weekend was the original date for the 2021 Japanese GP – Honda’s home race – prior to its cancellation because of the pandemic.

Instead F1 will travel to Turkey which has been slotted in as a replacement event.

Honda announced its departure from the sport last year, meaning this year would be its last supplying Red Bull and sister outfit AlphaTauri.

Red Bull is due to take over the engine programme and run it under its own division, Red Bull Powertrains, which will be based out of a new building on the site of its Milton Keynes factory.

It’s likely Red Bull planned a farewell for Honda prior to the cancellation of the Japanese GP, which was confirmed less than two months ago. Planning one-off liveries is a long process, with all sponsors needing to give approval, let alone the design process which takes weeks.

On social media Red Bull teased a special thanks to Honda with the Japanese characters for “arigatou”, which translates into “thank you”. They were shown on a white background in red font, the colours of Honda.

Meanwhile Red Bull’s traditional blue and red colours flash up a number of times, leading to speculation the team will run a white and red livery this weekend.

Meanwhile the post is simply captioned with the eyes emoji and “soon”.

Red Bull last ran a white livery in 2008 at the Brazilian Grand Prix (main photo), with charity partner ‘Wings for Life’. It was also a farewell livery to driver David Coulthard.