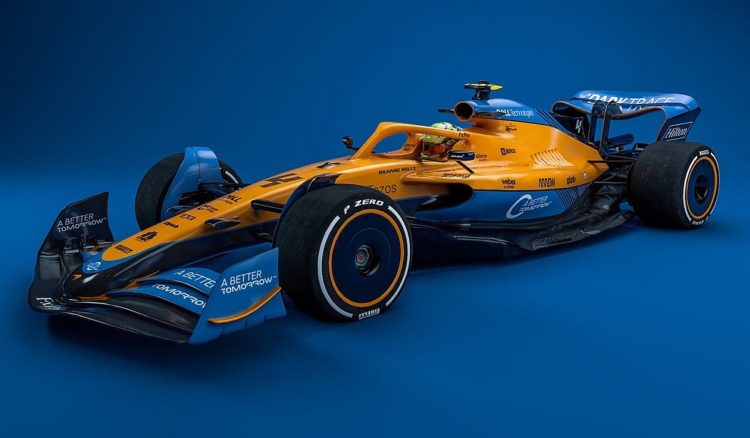 McLaren’s Lando Norris says the 2022 Formula 1 cars are not as nice to drive compared to the current models.

The aim of the shake-up is to allow the cars to run closer together through corners, providing more overtaking during races.

Speaking to Motorsport.com, Norris, who has sampled next season’s car in McLaren’s simulator, admits there are major differences compared to the 2021 version.

“It’s a very different car to drive,” Norris said. “In a way not as nice as this season.

“But I think hopefully that’s the same case with every other team as well. And we’ll see, there’s no point trying to think it’s amazing or terrible.

“You just have to do the best job you can and hopefully, next season, we go to the pre-season test with a good car.”

Earlier this year, F1 provided fans with a glimpse of what next year’s car may look like.

However, Norris says that McLaren has not begun manufacturing the new car yet, stating the ideas being penned are continuously being changed.

“The only car we’ve seen is the one at Silverstone,” he said. “The car we have in the factory, it’s not even a car. It’s a drawing and some paper.

“I don’t think we will see it for many more months, maybe not until next year in a way.

“We’ve seen some of the drawings and the designs for next season, but every week, it’s something new and something different, because there’s so many different things with the car.

“But every week it’s very easy to make changes and make it quicker and quicker.”