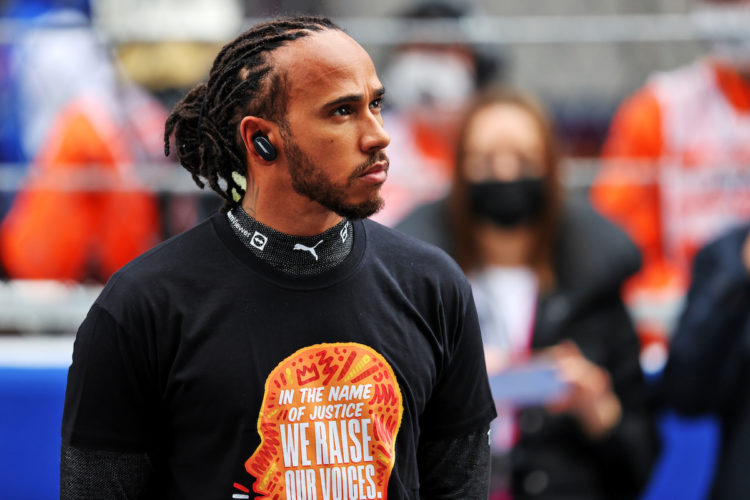 Lewis Hamilton could be forced to start this weekend’s Turkish Grand Prix from the back of the grid due to taking on a fresh power unit.

Hamilton has used up his penalty-free allowance of engine components for the 2021 campaign, and any new instalments will result in a grid drop.

The Briton’s title rival Max Verstappen opted for a new power unit at the recent Russian Grand Prix, and ended the race in second place after lining up at the back of the field.

Hamilton’s team-mate Valtteri Bottas was also sent towards the rear of the field in Sochi, having had a new power unit fitted to his car.

When asked by Sky Sports if Hamilton could be facing a grid penalty this weekend, Mercedes team boss Toto Wolff said: “It’s a possibility. When, and how, is not yet decided.

“Most important is that you don’t DNF because of a reliability issue. You can cope with swings, whether you finish second, third, I think that is OK, the championship is going to go long. But if you don’t finish…

“So we are looking at the parameters of the engines, making sure we don’t suffer from any reliability problems.”

Hamilton has not had a reliability-related race retirement since the 2018 Austrian Grand Prix.

The 36-year-old currently leads Verstappen by two points in the championship fight, with seven rounds remaining in the season.

The seven-time world champion emerged victorious at Istanbul Park last year, and sealed his record-tying title in the process.