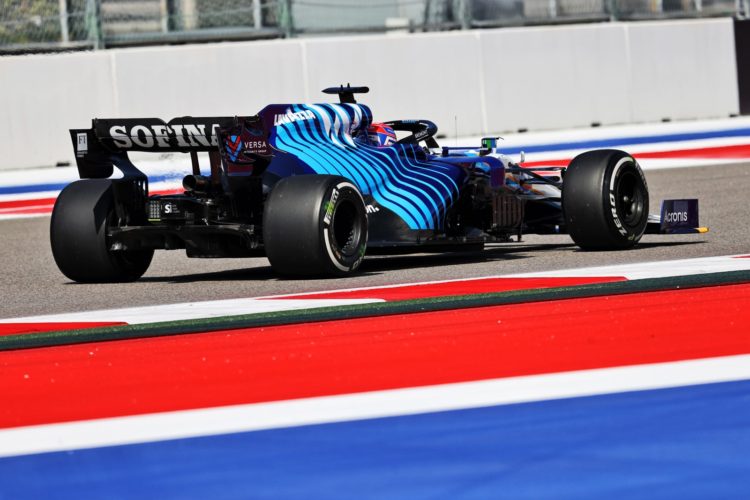 Jost Capito says a greater level of respect within a restructured Williams operation is behind the team’s upturn in fortune in Formula 1.

Capito arrived at Williams as its new CEO at the start of 2021, a few months after its purchase by Dorilton Capital, following four decades of ownership by the Williams family.

Williams has spent several years at the back of the field but ended a two-year points drought in Hungary when Nicholas Latifi and George Russell placed seventh and eighth respectively.

Russell scored a shock front-row spot in Belgium, taking a podium in the rain-limited race, with Latifi ninth, and went on to add further points in Italy and Russia, having qualified third.

It means Williams has amassed 23 points across the last five events and now holds eighth place in the Constructors’ Championship.

Capito has attributed the run to the work undertaken within the organisation in terms of streamlining processes and putting a clearer hierarchy in place.

“It is a continuous improvement [on] how to work,” explained Capito. “We changed the organisation, the communication, the structures, we changed responsibilities, so we’re working much more as a team.

“We also changed the strategy, how we approach a race event, and we got a bit more, let’s say, proactive and aggressive and not just defensive.

“I think we’ve put more pride in the operation and say we can do things different. If you are the ninth-fastest car you can try things different [to] others, who might not be able to try because they are up front and for them it would be risky.

“We have taken the risk, with tyre choice for the weather, and it worked out.

“I think it shows the team works better as an overall team, and I’m surprised how much that can make the car faster without actually improving the car.”

Capito believes there is now greater respect between different divisions within Williams.

“The groups work closer together, so before it was track engineering and like ‘home’ engineering, and now everything is under one Technical Director, which was missing before,” he said.

“So, now these groups work closer, respect each other more, and get more out of each other.

“Everything is better understood as more people talk to each other, and [they] get this understanding.”