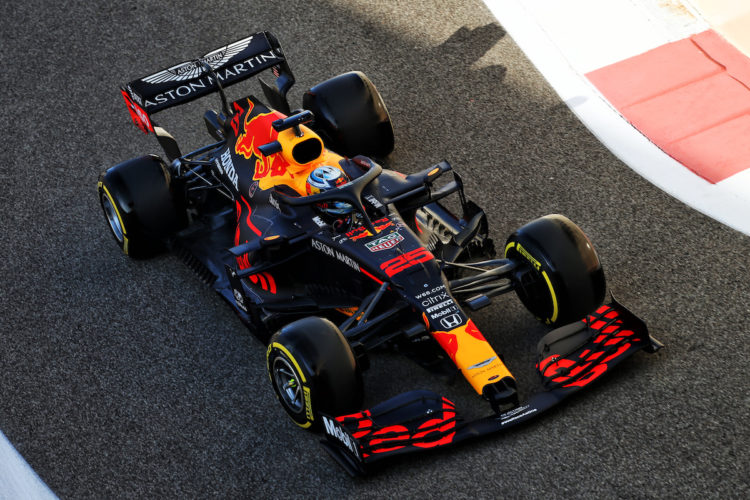 Formula 2 drivers have welcomed the development that Formula 1 will implement mandatory rookie outings in free practice next year.

Formula 1 is set to introduce a regulation from 2022 that mandates teams to run young drivers in certain free practice sessions.

The exact regulations are still being defined but it is set to provide young drivers with more Formula 1 opportunities in the wake of track time outside of grands prix being reduced in recent seasons.

Teams that have established junior programmes will likely seat one of their members in each session but Felipe Drugovich, who is not part of an academy, says it’s a good chance to show teams their skill behind an F1 car.

“I think it really helps to get more mileage,” Drugovich said. “Many of the teams, they are not aware of what some drivers can do or if they can be fast enough. As soon as they’re put into their cars, they see we can be fast.

“I think that’s what’s going to happen with some people and obviously there’s a chance for drivers that can’t show their speed in any other way, maybe in the F2 championship, they can express that directly to a team.

“I think that’s a good opportunity, hopefully I can get some opportunities as well next year.”

Juri Vips, who is part of the Red Bull Junior Team, says it’s positive that teams who don’t have a junior system in place will have to look outside their own organisation.

“Of course it makes it better for all the reserve drivers and all the people in the junior academies,” Vips said.

“It’s good for all the junior drivers in general. I agree with Felipe, some people can sort of shine in junior single seaters, some people that shine less, they can be faster in an F1 car.

“So I think we can see quite a lot of that. It’s just a good opportunity for all younger drivers to show what they’re capable of.”

“It’s really nice that generally the rookies can get the possibility to run a F1 car, because it’s something special,” the Russian said.

“I think also it might be interesting for the teams, because in my opinion, a rookie or new driver can give something new to the team, some new information that they can use in the future.

“I really hope that it’s going to work well and that the F1 teams can appreciate that. Likewise for the drivers. That’s going to be well managed from both sides, and maybe also for some of the drivers in the future, the team might consider them in the future as a potential F1 drivers.” 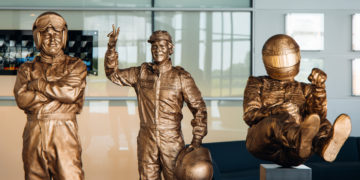