Mercedes has ‘question marks’ over its power units 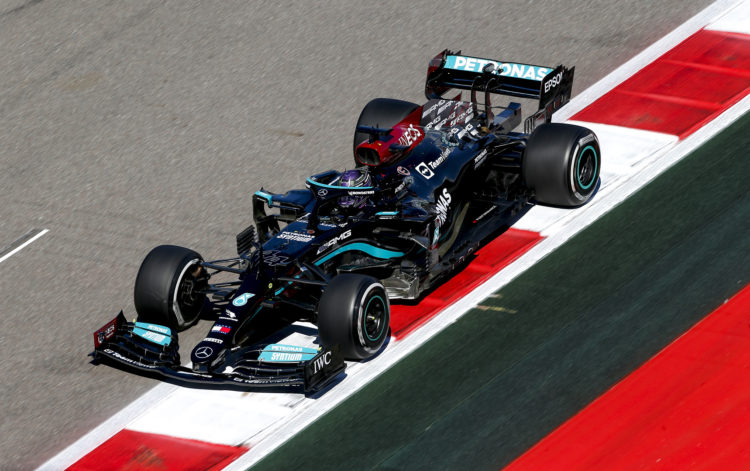 Mercedes says it has “question marks” over its Formula 1 power units in the wake of moving Valtteri Bottas onto a fifth engine at the Russian Grand Prix.

Bottas exceeded his season’s worth of power units at the preceding event in Italy, ostensibly taking his hit for the year, but then collected another sanction after qualifying in Russia.

It was initially suspected that the move was tactical, in order to place Bottas directly ahead of Max Verstappen, but it was clarified that Mercedes had concerns over the power unit installed into Bottas’ car in Italy.

“At the moment we are reassessing the performance of the power unit as we have question marks and therefore haven’t decided which engines would go back into the pool,” said Mercedes team boss Toto Wolff.

“You need to have the right balance between making sure that you really sort out all the gremlins that you have in the power unit, not only for this year but also for next year’s power unit.

“We are in a phase of assessment how to continue this season in terms of power units.”

Championship leader Lewis Hamilton is still within his allocation but will face a back-of-the-grid penalty if a new power unit is introduced.

Hamilton suffered a problem on an engine during practice in the Netherlands that was near the end of its cycle and Mercedes has yet to decide whether he will need to take a penalty this season.

“Reliability versus performance is always the fine line that you need to get right,” said Wolff.

“DNF-ing is obviously a no-go for the championship, neither us nor our competitors can afford a zero points race weekend.”