Ocon ‘unable to attack or defend’ amid Russia woes 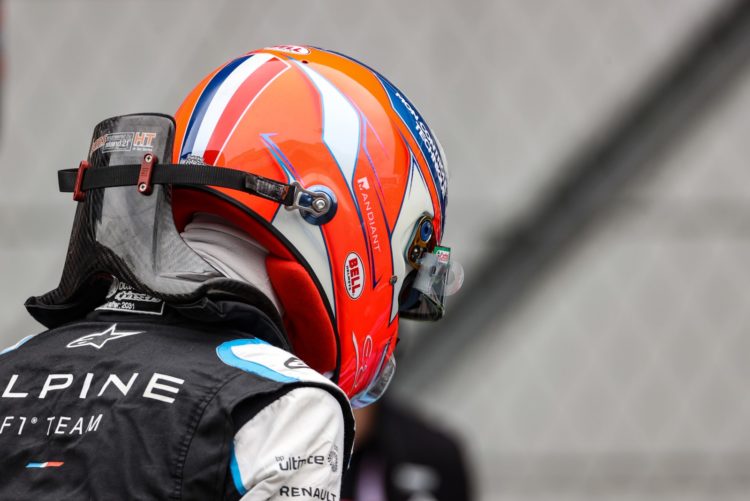 Esteban Ocon says he and Alpine has to thoroughly review his Russian Grand Prix after lacking performance throughout the course of the race.

Ocon started from ninth position but was an outsider contender for points and regressed through the midfield pack.

Ocon classified only 14th as he equalled his worst race result of the campaign.

“Probably one of the most difficult Sundays of the year,” Ocon said.

“I think the positive was the start and the first couple of laps, that was pretty good.

“I gained a bit of ground at the start and we managed to stick in a good position for the first couple of laps but after that it was pretty tricky pace-wise.

“We were lacking quite a lot of lap time lap-by-lap and losing ground to the car in front, not being able to attack or defend against any of them to be fair.

“Quite a lot of things for us to review, quite a lot of work before getting to Turkey, but we will find what was wrong at this race and come back stronger at the next one.”

Ocon outlined that set-up differences are likely to blame for their divergence in pace.

“The cars were very similar in terms of set-up at the last three or four races – pretty much identical – but there’s been quite a lot of deviation at this race and we don’t have the same comments anymore from this race,” he said.

“We have a couple of ideas what it could be, and we’re looking at fixing it for the next race.

“I feel good at the wheel, like I’ve been feeling good at Monza or Zandvoort the same. So there is no particular reason [for the setback] on my side.”