AlphaTauri ‘didn’t deserve points after too many mistakes’ 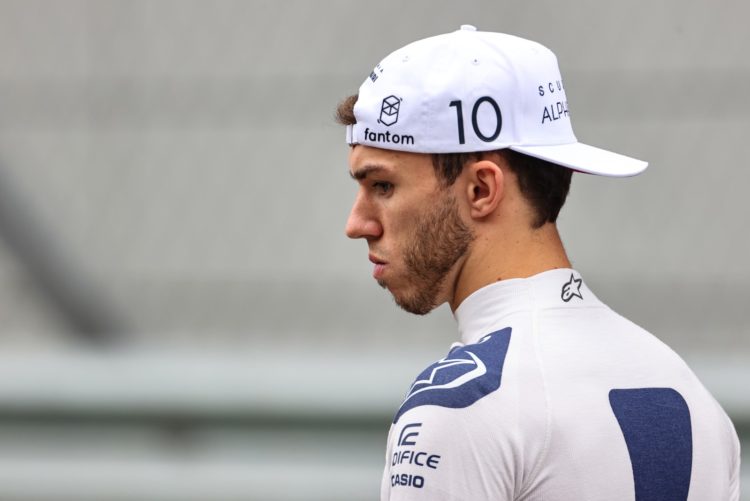 Gasly showed strong speed during Friday’s practice sessions but fumed at being kept out on used Intermediates after he was eliminated from Q2 on Saturday.

Gasly started from 11th position and spent much of the race battling in the lower end of the midfield, and was then spun by Lance Stroll when rain affected Sochi Autodrom.

Gasly was eventually classified in 13th place while struggling team-mate Yuki Tsunoda was only 17th.

It marked the first time since last year’s Turkish Grand Prix that AlphaTauri finished with both cars outside of the top 10.

“Overall we did a very good first stint keeping [Valtteri] Bottas behind for 30 laps, and Carlos [Sainz] when he joined after [pitting].

“In the second stint we were right behind Bottas before the rain came, they pitted, we decided to stay out, they finished P5 and we P13, we lost quite a lot there so we’ll revisit what we can do better.”

The outcome marked the first time this season that Gasly has failed to score in successive grands prix.

“The pace was strong in Monza, again strong here, but we didn’t capitalise on it,” he said.

“This weekend I don’t think we deserved points as we made too many mistakes, and you know when it is such a difficult sport where you need to get everything to perfection we didn’t deserve it as we didn’t do a good enough job.

“We’ll work and come back stronger in Turkey.”