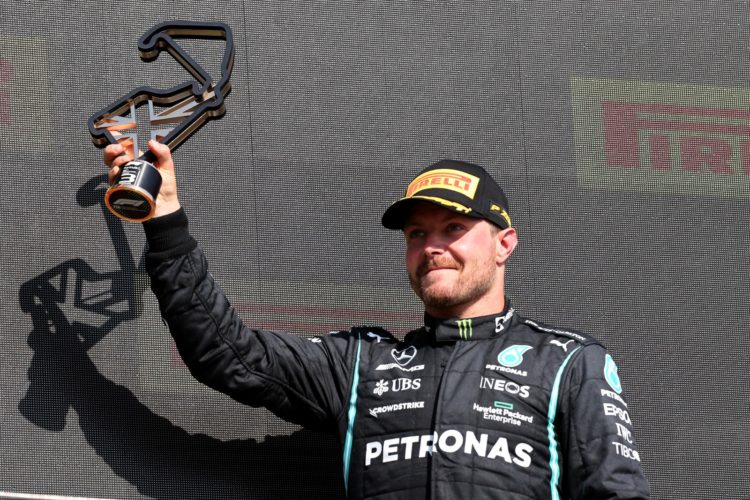 Mercedes Formula 1 driver Valtteri Bottas will contest the next edition of the Race of Champions.

RoC, which was last held in Mexico City in January 2019, will return next year at a snow and ice course to be built on the frozen Baltic Sea at Pite Havsbad, Sweden.

The event is due to take place on February 5-6, with the Nations Cup on Saturday, and the Champion of Champions on Sunday.

Bottas, who next year will switch to Alfa Romeo, is the first current Formula 1 driver to sign up for the rejuvenated event.

“I’m really looking forward to finally be able to compete in the Race Of Champions after watching the event on TV for many years,” said Bottas.

“The fact that this year’s event will be held on snow and ice makes it even more interesting.

“I’ve competed in the Arctic Rally a few times so hopefully that experience will help as we aim to beat the strong competition and especially our Nordic neighbours from Sweden and Norway to add to Finland’s many wins both in the individual ROC and the ROC Nations Cup.”

Other motorsport stars to have signed up so far include Tom Kristensen, Sebastien Loeb and Johan Kristoffersson.