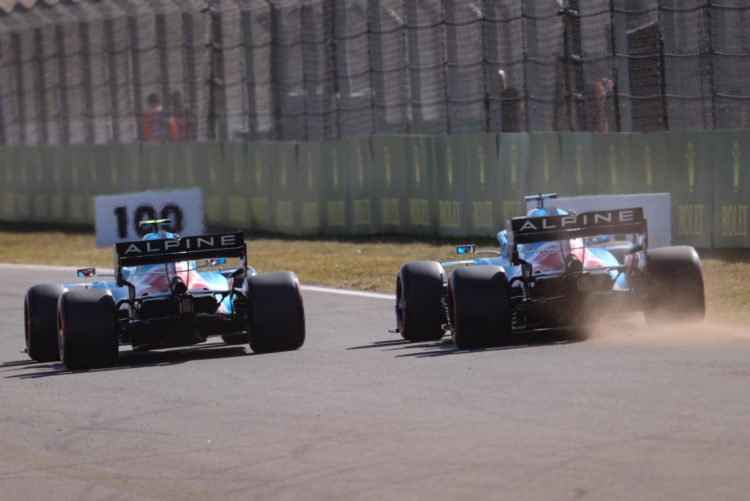 Alonso has scored 50 points to Ocon’s 45 this season while in qualifying they have each finished in front on seven occasions.

Their combined efforts have assisted Alpine in holding fifth in the standings, ahead of AlphaTauri.

“Both drivers are managing to score points consistently,” said Budkowski.

“Fernando and Esteban are the closest matched driver pairing on the grid this year, which demonstrates just how strong our line-up is at the moment.

“They are working well together, and we’re enjoying their ability to push each other and push the team forwards.

“The racing is hard and fair, and we aim to keep scoring regular points with both of them.”

Alpine lacked overall performance at Monza though both Alonso and Ocon emerged from the weekend with points.

Budkowski is hopeful that the layout of Sochi Autodrom will be more suited to Alpine’s A521.

“We’re going to Sochi on the back of a busy European triple header across Belgium, The Netherlands and Italy,” he said.

“We believe Sochi is a circuit that should allow us to return to a better level of competitiveness than Monza, which we knew wasn’t a circuit suited to our car’s characteristics.

“That said, we battled well in the Sprint and the race in Italy to recover from a disappointing qualifying session and put both cars in the points.

“It means we’ve scored at the last thirteen races and we know this level of consistency will be important in our close fight for fifth in the Constructors’ Championship.”