Coulthard: Tsunoda should ‘pack his bag and go home’ 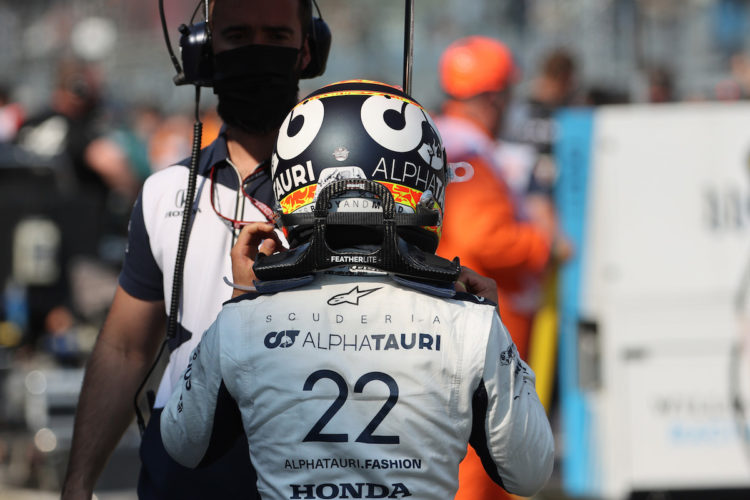 Ex-Formula 1 driver David Coulthard has questioned Yuki Tsunoda’s mindset after the Japanese driver expressed surprise over being retained for the 2022 season.

Tsunoda will stick with AlphaTauri next year alongside Pierre Gasly, having joined the team this season from Formula 2.

The 21-year-old has been involved in a number of on-track collisions during his rookie year, having shunts at Imola, Baku, France and Hungary.

Following the announcement of his 2022 contract, Tsunoda stated that he was “a bit surprised” he would be staying for next year, because he kept “crashing” and costing “lots of money for the team”.

Coulthard hit out at Tsunoda’s remarks, believing he won’t be in F1 beyond the conclusion of the 2022 campaign.

“What planet is he from? I think he should pack his little bag and go home now, because that is not the voice of a racing driver,” Coulthard told Channel 4.

“‘I’m shocked they could retain me because I keep crashing’.

“I’d book a plane ticket now and get it nice and cheap, because he won’t be in Formula 1 beyond the end of next year.”

At the Hungarian Grand Prix earlier this year, Tsunoda recorded his best result in F1 to date, crossing the line in sixth place.