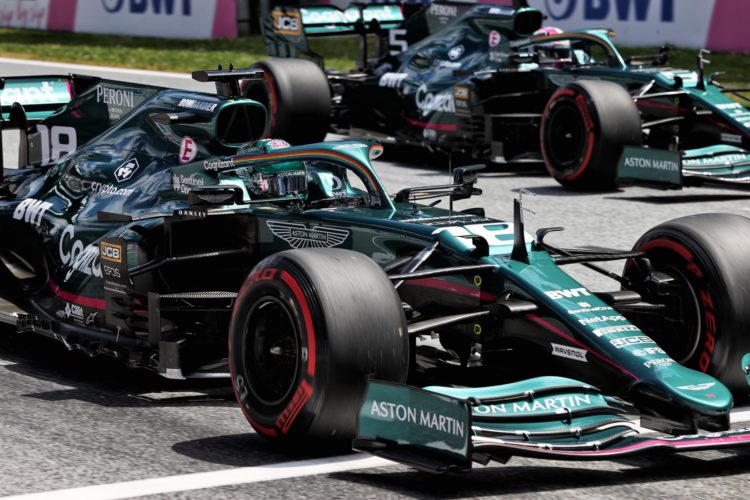 Aston Martin has formally confirmed that it will continue to field Sebastian Vettel and Lance Stroll in Formula 1 next season.

Vettel joined Aston Martin from Ferrari on a multi-year deal while Stroll, son of team owner Lawrence, has competed for the squad since its Racing Point era in 2019.

Vettel holds 12th in this year’s championship, on 35 points, having taken a podium finish in Azerbaijan.

Stroll occupies 13th spot, on 24 points, registering his highest result at the most recent race in Italy.

The pair had been expected to continue into 2022 and on Thursday Aston Martin officially communicated such confirmation.

“I am really looking forward to racing the new generation of Formula 1 cars,” said Vettel.

“Their look is very different and the new technical regulations should give us cars that can race much more closely than recently.

“More exciting racing will be great for the drivers as well as for the fans.

“The changes are so big that every team will be starting from a new beginning, so it will be a great opportunity for us.

“I believe in the strength of our new growing team, so I am already looking forward to 2022.”

Added Stroll: “Next season I will be embarking on my sixth year in Formula 1, alongside my team-mate Sebastian.

“We started this Aston Martin campaign together and I greatly look forward to continuing the journey with him next year.

“We have not achieved what we set out to do this year, but that has only amplified our hunger and drive for success next season.”