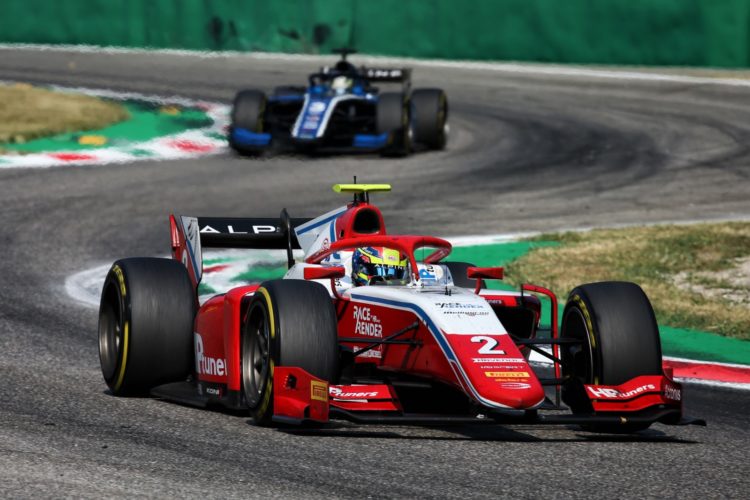 Alpine’s Executive Director Marcin Budkowski says the squad has to find a compromise with its current pool of drivers amid the silly season situation.

Alpine has run a young driver scheme since its full-scale return to Formula 1 in 2016, under the Renault guise, but has yet to produce a full-time Formula 1 driver.

Its options for its youngsters are restricted owing to Fernando Alonso staying on for 2022 while Esteban Ocon is contracted through 2024.

Alpine is also the only Formula 1 team on the grid that does not have a power unit affiliation with a rival outfit.

“We have an academy and we’ve had it for years, and we’ve developed a number of drivers,” said Budkowski.

“Now we have drivers successful in the highest category just before Formula 1, it shows that our academy has been good at developing good drivers.

“Unfortunately, if I may use the word, they are coming to maturity at the same time and we have the problem generated by having too many good drivers performing well.

“The success of the academy is also judged by its output, if your academy never gets a driver in Formula 1 then you’ve wasted your time and your money in supporting these drivers, so in one way running a successful academy is getting them to Formula 1.

“On the other hand we’re doing this for ourselves to develop the next drivers we’re going to use at Alpine but at the moment we don’t have a seat free.

“We don’t want to stand in the way of the drivers we’ve helped develop for many years.

“Equally we don’t want to lose them completely from our pool of drivers, so that’s the compromise you have to reach. But it just shows it’s a successful academy we’re running.”