F1 set to mandate rookie running during practice from 2022 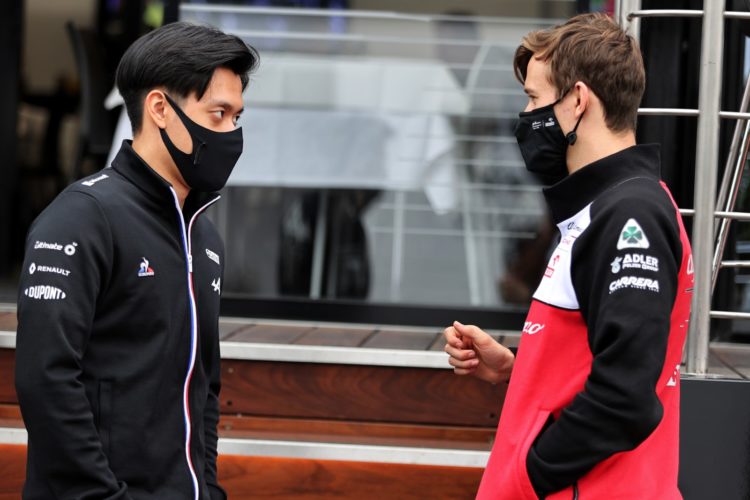 Formula 1 teams will have to field rookie drivers during select practice sessions in 2022 as part of a bid to aid up-and-coming racers.

Track time for young drivers has been increasingly restricted in recent years owing to the reduction of permitted test days.

Prior to 2020 of the four in-season test days two had to be allocated to a driver that had entered no more than two grands prix.

However in-season testing was scrapped for both 2020 and 2021 owing to the pandemic and the extended nature of the schedule.

Some young drivers have been able to carry out private running in old-spec machinery – an approach employed by Ferrari and Alpine – while tyre test days also offer potential outings.

But from 2022 Formula 1 is set to stipulate that a certain number of practice sessions at grand prix weekends must be carried out by young drivers.

“So Friday each team will have to run a rookie in FP1, but we have to be very careful how we define a rookie,” said Formula 1 chief Ross Brawn.

“I think next year they will need to run a young driver on a Friday at a certain number of occasions each year.”

A handful of young drivers have already participated in practice sessions in 2021.

Formula 2 front-runner Guanyu Zhou appeared for Alpine in Austria while last year’s runner-up in the series Callum Ilott has tested for Alfa Romeo.