Albon: Williams ‘on the way up’ in Formula 1 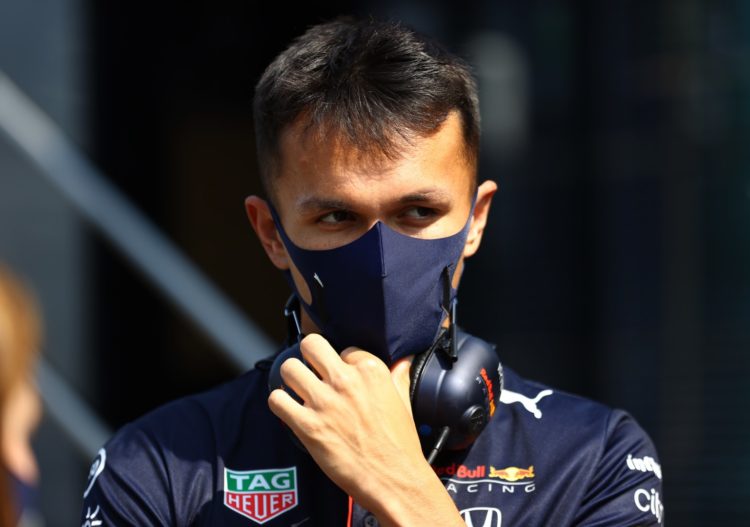 Alexander Albon says Williams was his priority for 2022 on account of the team’s upward trajectory, but had eyed IndyCar if a Formula 1 comeback did not happen.

Albon will return to the Formula 1 grid next year, with Williams, in place of Mercedes-bound George Russell.

Red Bull previously outlined that discussions had been held with both Williams and Alfa Romeo over Albon’s availability for 2022.

Albon has spent 2021 as Red Bull’s test and reserve driver in the wake of losing his race seat to Sergio Perez.

“Looking at Williams, obviously the first thing is they look like they’re on the up, they’ve got the investment coming in,” said Albon.

“I’ve also had the chance to visit the team and everyone seems very positive and optimistic.

“They were very keen to talk to me and to get involved in making this happen. It seemed like a great choice to get back onto the grid.”

Albon visited IndyCar’s Indianapolis road course event during the summer break as he evaluated his options and admitted that the series was an appealing destination.

“IndyCar at the time attracted me more so than Formula E,” said Albon.

“I went to Indianapolis to watch the racing and I liked it. I had a chat with Romain [Grosjean] as well about it and it looked exciting, but my priority was always Formula 1.

“The other thing about that is that Formula 1 can wait because the decisions happen quite late compared to the other series.

“It was a quite a tricky balance to have, where you’re trying to keep options open while the Formula 1 seats and movement and musical chairs were still happening.”