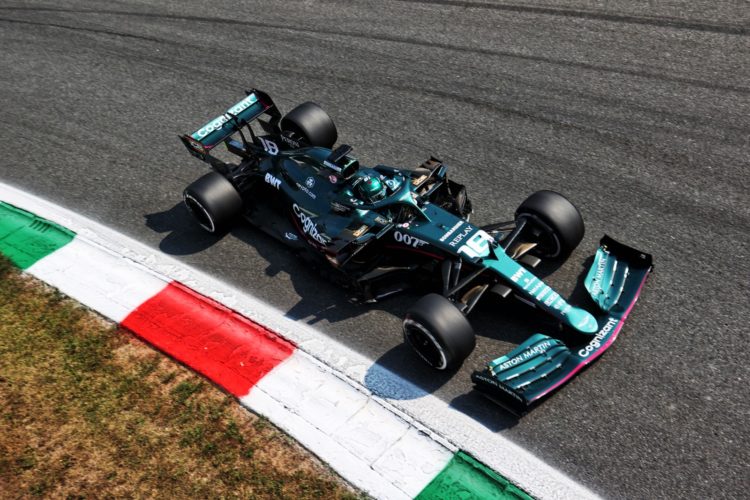 Lance Stroll was issued with a warning after allegedly not respecting yellow flags during Formula 1’s Italian Grand Prix at Monza.

Stroll classified in seventh place to record his best result of the 2021 season.

Stewards investigated Stroll post-race after he allegedly did not respect the yellow flags that were displayed when Nikita Mazepin halted his Haas VF-21 at the exit of Ascari due to a power unit issue.

But while Stroll was warned he avoided any penalty that could have impacted his result.

“The stewards were able to determine that the driver slowed as required in the regulation however could have done so earlier.”

Stroll felt that seventh was the maximum result possible for Aston Martin in the circumstances.

“We were quick in the corners, down on straight line speed, but we made it work,” he said.

“I think the Ferraris were a bit quicker so we couldn’t have got them in front.”