Raikkonen expects to return to F1 action at Sochi 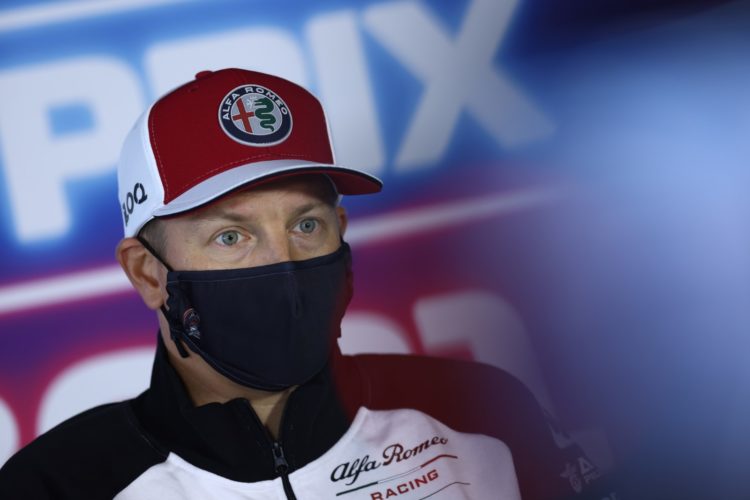 Kimi Räikkönen has indicated that he will return to Formula 1 action at the next event in Russia following his positive test for Covid-19.

Räikkönen returned a positive test after Friday practice for the Dutch Grand Prix.

Räikkönen was ruled out of the remainder of the weekend’s action and was not cleared in time to participate at the Italian Grand Prix.

Kubica finished 15th at Zandvoort and followed it up with 14th at Monza.

On Monday Räikkönen posted a short message on his Instagram account declaring: “I am all good. See you at the next GP.”

Räikkönen has a maximum of eight grands prix remaining in his Formula 1 career before he departs the championship at the end of the year.

Räikkönen, 41, will be replaced at Alfa Romeo by current Mercedes racer Valtteri Bottas.