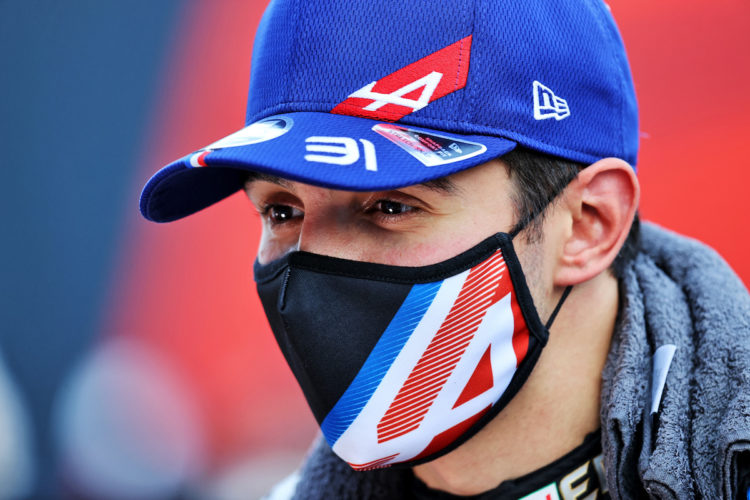 Alpine’s Esteban Ocon has questioned the consistency of Formula 1’s race stewards after he was awarded a five-second time penalty at the Italian Grand Prix.

The Frenchman was involved in an incident with Sebastian Vettel at Turn 4, with the pair making contact as Ocon moved to the right on the way into the corner.

In 2019, a similar incident occurred between Charles Leclerc and Lewis Hamilton as they battled for the lead of the grand prix – however no penalty was handed out.

“We’ve worked extremely hard on a difficult weekend and we lost out on some racing incidents which for once I disagree with, what happened in the race,” Ocon said.

“I got the five-second penalty for Seb, the same happened to Lewis and Charles in 2019.

“The track basically becomes more narrow, we had a little contact but no damage between the two cars.

“That five seconds was quite costly in the end and I also had to give the position back to Nicholas [Latifi] at the [re]start, which to me, doesn’t feel correct because I didn’t really gain an advantage on that one.”

Ocon crossed the line in tenth place, while team-mate Alonso was eighth on the road, ensuring double points for the Alpine squad.

“It was an eventful race, we managed to score points with both cars. We clearly extracted a good amount of performance from it. It’s a bit frustrating but we’ll come back stronger at the next one.”

Alpine currently sits fifth in the Constructors’ Championship, 11 points ahead of rivals AlphaTauri.