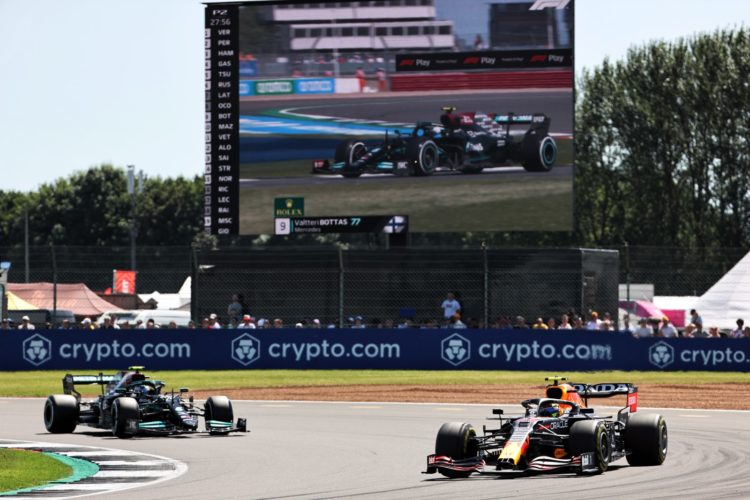 Next year’s British Grand Prix has been given a provisional date for its 2022 Formula 1 round.

The event is scheduled to take place at Silverstone on the weekend of July 1 to 3.

It took place this year in mid-July while last season’s event was pushed back to August as a consequence of the pandemic.

Formula 1 chiefs are currently in the process of sorting next year’s calendar in full.

It is expected to open in Bahrain in mid-March while Saudi Arabia has been linked with a switch to an early season date, following on from its planned debut this December.

Australia’s round, which has not been held since 2019 due to the pandemic, has previously been connected to an April date.

Monaco is locked in for May 29 while Austria’s round currently holds a provisional date of July 10.