Red Bull ‘not short of talent’, but will miss Albon 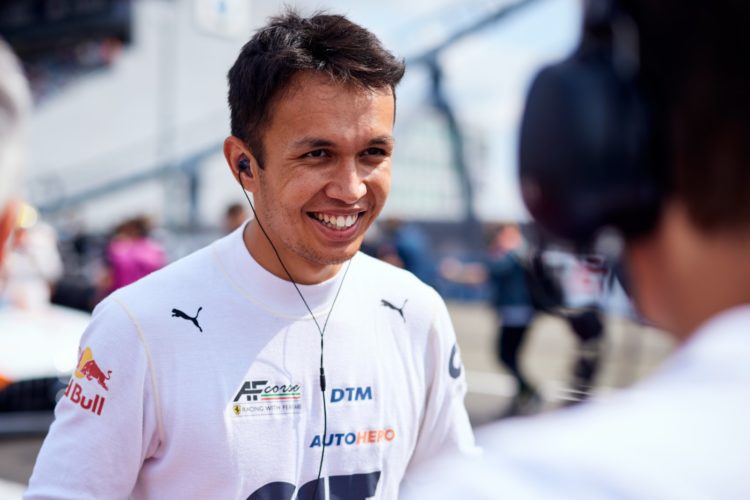 Red Bull boss Christian Horner says the outfit is “not short of talent” to replace Alexander Albon in 2022 but will miss his experience and work rate.

Albon has secured a return to the Formula 1 grid in 2022 with Williams, in place of George Russell, having previously raced in 2019/20 for Toro Rosso and Red Bull.

Albon lost his Red Bull seat for 2021 but was kept on in a test/reserve position by the team and has been heavily involved behind-the-scenes.

That includes extensive duties in the simulator, both in terms of the development of the 2022 car, as well as trialling set-ups during the early stages of grand prix weekends.

“We’ll definitely miss him because of his experience and work ethic, and just he’s a very strong team player,” said Horner.

“But we have some great young talent as well coming through and developing: Juri Vips, Liam Lawson, Dennis Hauger in Formula 3, we’re not short of talent.

“And of course we have the more experienced guys like Sebastien Buemi and Jake Dennis.

“Alex is with us until the end of the season and his work rate over the next three months will be significant.”

Horner went on to praise the “straightforward” nature of the discussions between the relevant parties over Albon’s future.

“Obviously Williams had a keen desire which is always a good starting point,” he said.

“I have to say our dealings with them were very straightforward, a few little obstacles on the way, but I was delighted we could get to a good outcome for everyone.”