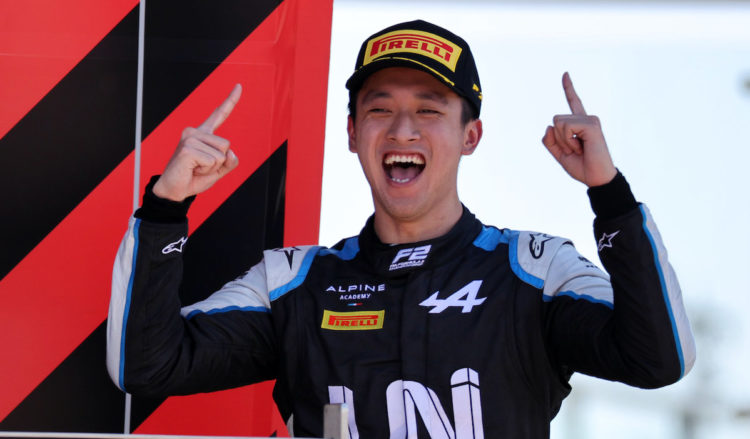 Zhou would complete the F1 grid for next year, following a string of announcements this week which confirmed Valtteri Bottas’ arrival at Alfa Romeo, replacing the retiring Kimi Raikkonen. Meanwhile Alex Albon will drive for Williams alongside Nicholas Latifi.

Zhou would replace Giovinazzi who has raced for the Alfa Romeo team since 2019, with a best result of fifth at the 2019 Brazilian Grand Prix. His results since have been solid but nothing special, having failed to beat Raikkonen in any of the three seasons as team-mates.

22-year-old Zhou, who was also chasing the second seat at Williams, comes with sponsorship of around $30 million from his Chinese backers.

He is also associated with the Alpine F1 Team through the Alpine Academy, which he has been a member of since 2019 following his split from the Ferrari Junior Academy. It’s expected he will cut ties with Alpine as a result of the deal with the Ferrari-powered Alfa Romeo outfit.