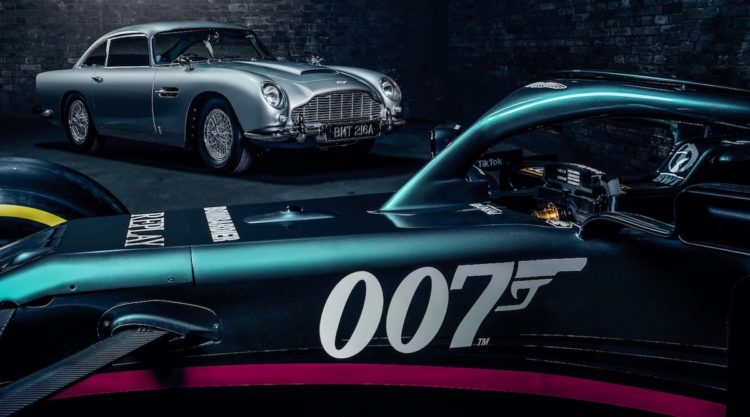 Aston Martin will run James Bond branding during this weekend’s Italian Grand Prix in celebration of the release of the 25th James Bond film, titled ‘No Time to Die’.

The film, which has been delayed because of the pandemic, will finally be shown on the big screen on September 30th in the UK and October 8th in the USA.

With Aston Martin enjoying a long-standing relationship with the action franchise, it has partnered with them to run ‘007’ branding on their AMR21 and motorhome for the Monza race.

“Aston Martin is part of Bond’s DNA,” explained director Daniel Kleinman. “It’s a partnership that needs no explanation, so it was great fun to fuse those two worlds together: Bond’s signature title sequences and Aston Martin Formula 1. I hope it will create a lot of excitement ahead of the release of the movie.”

The film is Daniel Craig’s last as James Bond. 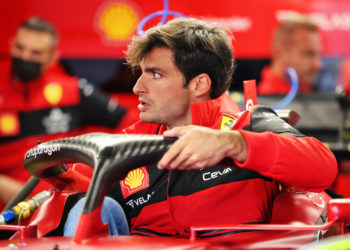