Wolff: 2022 announcement a weight off our shoulders 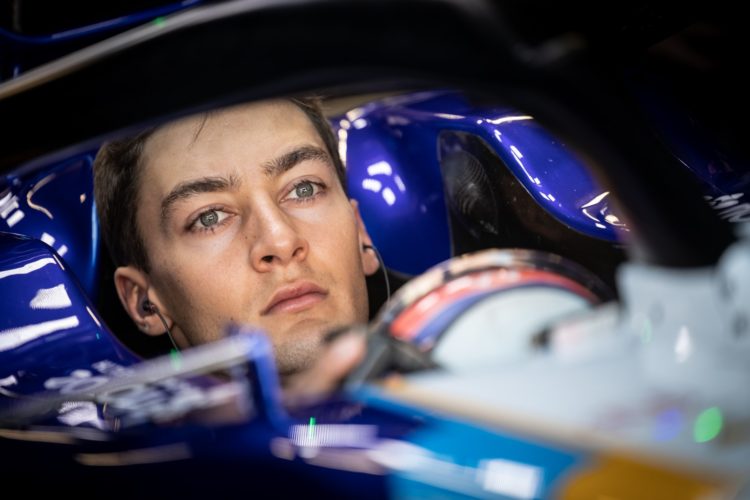 It was announced on Monday that Valtteri Bottas will leave Mercedes at the end of the year to embark on a new chapter with Alfa Romeo.

Mercedes duly confirmed on Tuesday that he will be succeeded by protégé George Russell.

The situation has been the source of much speculation for several months and Wolff expressed relief that full attention can now be placed on Mercedes’ championship fight with Red Bull.

“He has been a winner in every racing category – and the past three seasons with Williams have given us a taste of what the future could hold for him in F1,” said Wolff.

“Now, it is our challenge together to help him continue learning within our environment and alongside Lewis [Hamilton], the greatest F1 driver of all time.

“I am confident that as their relationship grows, they will form a strong team and deliver for Mercedes on and off the track in the years ahead.

“It’s a weight off our shoulders to have our plans for 2022 clear and announced; but now, our focus returns to the final nine races of this season and putting everything into our challenge for this year’s world championships.”

Hamilton, who on Monday labelled Bottas as the best team-mate he has had in Formula 1, welcomed Russell to Mercedes.

“I remember meeting him when he was young, dreaming of one day being a Formula 1 driver,” said Hamilton.

“I’d only just reached my own dream of becoming an F1 driver, so I know what this day means and how it will feel for him.

“He is a great example to all the kids out there that dreams do come true when you chase them wholeheartedly. Through hard work he has rightly earned his spot on our team.

“I look forward to seeing him grow as a driver with this great team and working with him to raise this team higher.”