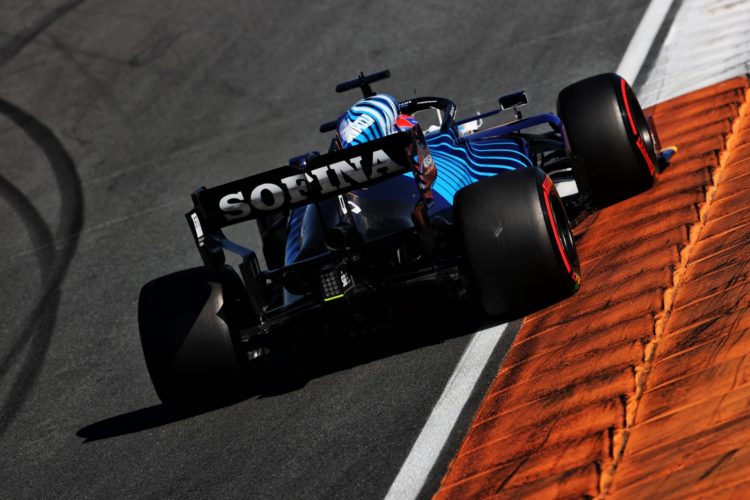 Williams CEO Jost Capito has paid tribute to outgoing driver George Russell and says the team has “a number of strong options” available as a replacement.

Russell joined Williams in 2019 as reigning Formula 2 champion just as the squad regressed to the rear of the pack with lacklustre machinery.

Russell, along with team-mate Nicholas Latifi, ended Williams’ two-year points drought in Hungary and went on to claim a shock podium in the rain-hit event in Belgium.

Williams now holds eighth place in the Constructors’ Championship, with a buffer over Alfa Romeo, and is poised to claim its highest finish since 2017.

Mercedes finally confirmed the much-anticipated news on Tuesday that it has signed Russell on a long-term deal from 2022.

“Over the past three years, it’s been clear to every member of staff here at Williams just how dedicated, focused, and talented George is through his contributions to the team both on and off track,” said Capito.

“He has all the characteristics necessary to achieve the greatest success in our sport and we are therefore delighted for him, both as a team and me personally, to see him rewarded with the opportunity to test himself at Mercedes.

“We will watch his progress with interest and pride, knowing the role Williams has played in developing his considerable skills.”

“We were of course aware of this possibility coming to fruition and therefore have a number of strong driver options available to us,” said Capito.

“We now look forward to shaping our future line-up that will help us take the next step in our exciting journey as a team and will make any announcement in due course.”