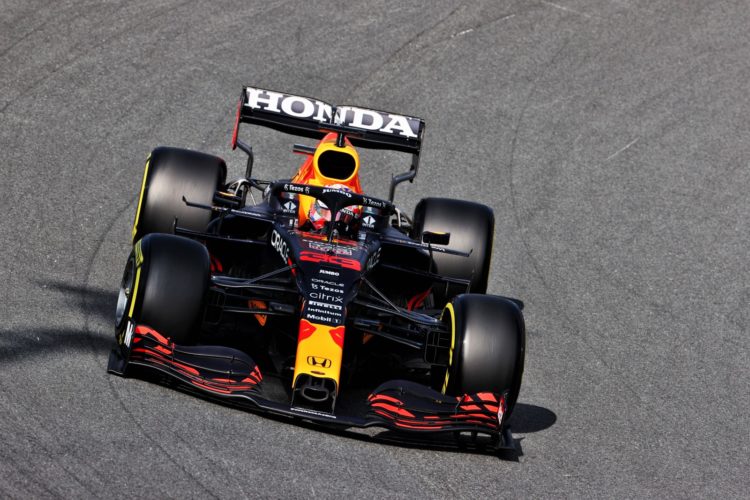 Max Verstappen has been cleared by race stewards at Formula 1’s Dutch Grand Prix after a red-flag incident during second practice.

Verstappen passed Aston Martin’s Lance Stroll shortly after the session was halted when Lewis Hamilton’s Mercedes came to a stop at Turn 8 due to a loss of power.

Verstappen was subsequently summoned to the stewards prior to Saturday’s final practice session.

They opted to take no further action after deeming that Verstappen’s momentum at the time of the issuing of the red flag took him past Stroll.

Verstappen was “within a few metres” of Stroll when the red light on his steering wheel was activated.

The speed differential between them was 150km/h.

Stewards deemed that Verstappen “took every reasonable action to comply with the regulations in that he immediately reduced speed in a safe manner at the earliest opportunity.”