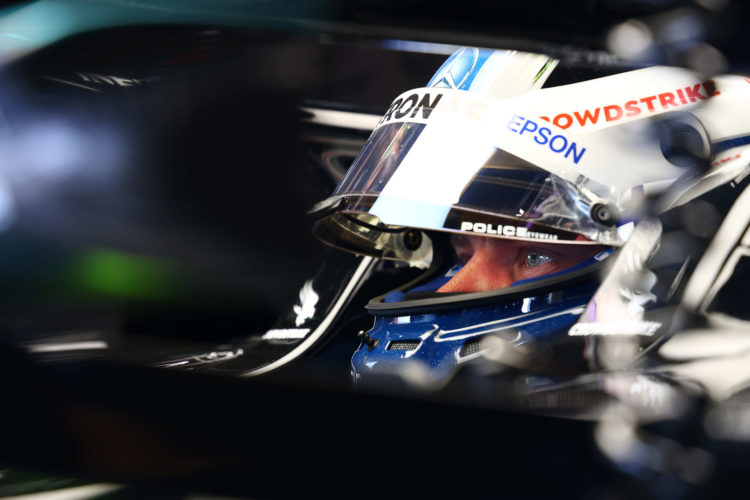 Valtteri Bottas says discussions over his Formula 1 future are “going in the right direction” and would prefer his next contract to be a multi-year deal.

Bottas has competed for Mercedes since 2017 but faces stiff competition from Williams’ George Russell to retain his seat, with Russell widely believed to be the front-runner.

That would leave Bottas searching for a new seat but he is understood to be the leading contender for the Alfa Romeo drive which is now open following Kimi Raikkonen’s retirement.

On whether he already knew his 2022 plans Bottas said: “Maybe I do, maybe I don’t, same as in Spa. Things are going in the right direction, I’m happy and excited.”

Bottas, 32, stressed that he feels he has “quite a few years” left in Formula 1 and wants any new contract to assure him of a long-term future.

“A multi-year contract would be nice, that’s something I never had before in Formula 1,” he said.

“That way I definitively could give full commitment to the team, knowing that the work will continue.

“I think those are really the main things I’m looking forward. Like I said before, I still have quite a few years in Formula 1. I really want to continue in Formula 1, for sure.”